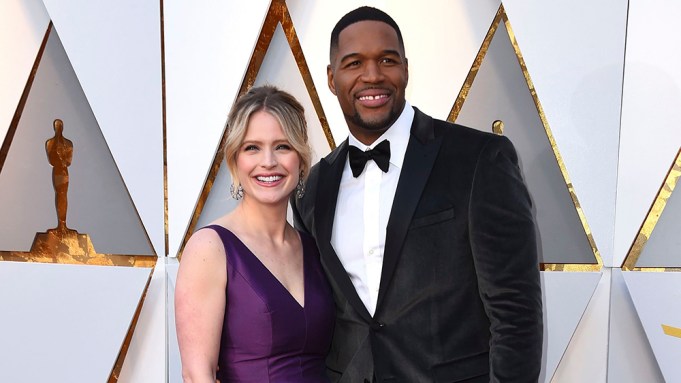 ABC’s not-so-new hour of “Good Morning America” is getting another name – and a third host.

The network said the early-afternoon program called “Strahan & Sara” would now be titled “GMA3: Strahan, Sara & Keke,” and feature a third host, Keke Palmer, in addition to the original team of Michael Strahan and Sara Haines. The program, initially conceived as a means of extending the network’s flagship “Good Morning America” into other time periods, and bringing affiliates and advertisers along for the ride, has been through several changes since its launch in September of last year.

Palmer, a singer and actress known for her time on Fox’s “Scream Queens,” has been filling in for Haines while she was on maternity leave. ““It’s been a blast having Keke co-host this summer. She brings a unique and spontaneous energy viewers love,” said Rory Albanese, the program’s executive producer, in a statement. ” She’s a multi-talented artist, and I’m thrilled to have her join Michael and Sara every day.”

The Disney-owned network had bet that the program, during which Strahan and Haines talk over some of the day’s lighter news and interview celebrities, would generate new money for the larger “GMA” franchise. “GMA” won approximately $359.1 million in ad dollars for ABC in 2017,  according to Kantar, a tracker of ad spending. That figure is significantly lower than what NBC gets from the first two hours of rival “Today,” which have in the past nabbed more than $500 million in a year. One way to wring more revenue out of “GMA” is to broaden its presence, giving advertisers more of the property to sponsor.

A third hour of “GMA” is an easier prospect to pitch to Madison Avenue than a brand-new series. Indeed, ABC canceled “The Chew,” an early-afternoon hour focused on cooking, in favor of a show tied more directly to its morning mainstay.