Continue to Variety SKIP AD
You will be redirected back to your article in seconds
Dec 9, 2019 6:21am PT 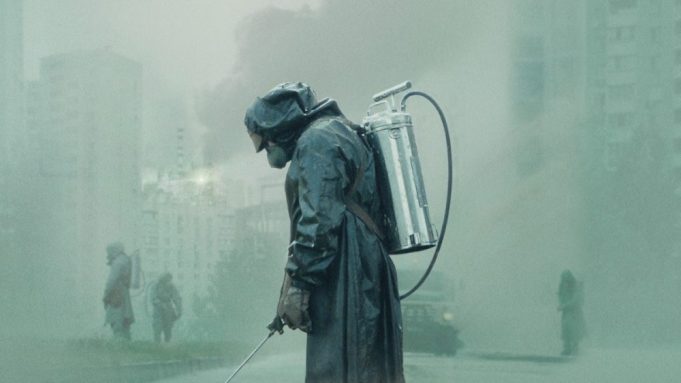 The 2020 Golden Globes nominations are officially out.

Netflix reigned supreme with 34 total nominations across both the film and television categories. The streamer, which broke into the television awards race less than 10 years ago, distributed three of the five most nominated films — “Marriage Story” (6 noms), “The Irishman” (5 noms), and “The Two Popes” (4 noms). All three of those films were also nominated for best drama film. On the television side, Netflix shows “Unbelievable” and “The Crown” both tied HBO’s “Chernobyl” as the most-nominated shows of the year with four nominations each.

For films, in addition to the Netflix nominees, Quentin Tarantino’s “Once Upon a Time… in Hollywood” picked up five nominations for best comedy film, best actor and supporting actor for stars Leonardo DiCaprio and Brad Pitt respectively, and best director and best screenplay for Tarantino. “Joker” also picked up multiple nominations for best drama film, best actor for Joaquin Phoenix, best director for Todd Phillips, and best original score for Hildur Guðnadóttir.

“Chernobyl’s” four nominations come after the limited series about the titular nuclear disaster site received 19 Emmy nominations earlier this year, of which it won 10. That includes a win for best limited series. Elsewhere for HBO, “Big Little Lies” picked up more awards love, including acting nominations for Meryl Streep and Nicole Kidman. Critical favorite “Succession” will also have a chance to pick up a few more statuettes thanks to nominations for best drama and best actor (Brian Cox) and best supporting actor (Kieran Culkin).