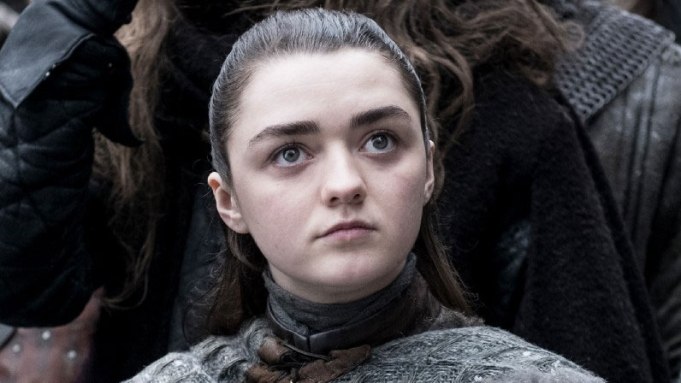 HBO has offered a sneak peek at footage from the final season of “Game of Thrones,” the “Deadwood” movie reboot, Meryl Streep in “Big Little Lies,” and a slew of new series, including “Watchmen.”

HBO unleashed a jumbo-sized two-minute trailer on its YouTube channel and other online platforms, capitalizing on the heightened traffic online and for linear TV among pop culture buffs on Oscar Sunday. The trailer will also run prior to tonight’s third season finale of “True Detective” at 9 p.m. “True Detective” star Mahershala Ali will also appear on ABC’s Oscarcast thanks to his Academy Award-nominated turn in “Green Book.”

HBO is touting the breadth of its 2019 slate in the spot as it faces its own pitched battle for subscribers with Netflix, Amazon, and other streaming competition, which now includes Disney — soon to be fortified by its purchase of 21st Century Fox assets.

The “Game of Thrones” footage hints at an epic battle coming as the series concludes with the second half of Season 8, which debuts on April 14. Star Maisie Williams gets a big close-up as Arya Stark in battle gear gazing out on the horizon.

Per HBO, the full list of shows featured in the trailer are: