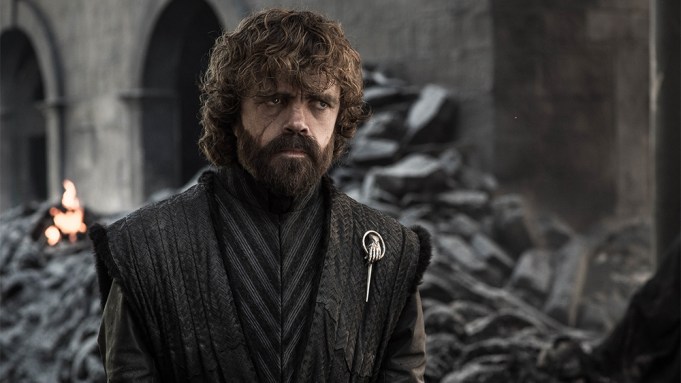 Who will survive the finale of “Game of Thrones”? Some savvy watchers of the HBO series might have a clue heading into Sunday night’s episode after a detailed description of the final installment reportedly leaked online.

[Note: This post does not contain any “Game of Thrones” spoilers.]

While no footage or photos surfaced on social media, a text description of the show’s finale has been making rounds on the world wide web.

The highly anticipated eighth and final season of “Game of Thrones” has repeatedly been the target of major leaks, most of which have been accurate. A number of clips from this season appeared online before airing on the premium cabler.

But piracy problems haven’t made a dent in viewership. The final few “Game of Thrones” entries have enjoyed some of the best ratings in the history of the series. “The Bell,” the penultimate episode, rallied a staggering 12.48 million viewers during its initial broadcast, surpassing the previous record held by the Season 7 finale with 12.07 million spectators.

The final episode of “Game of Thrones” airs Sunday, May 19 at 6 p.m. PT/ 9 p.m. ET on HBO. Watch the trailer for the fantasy drama’s grand finale here.