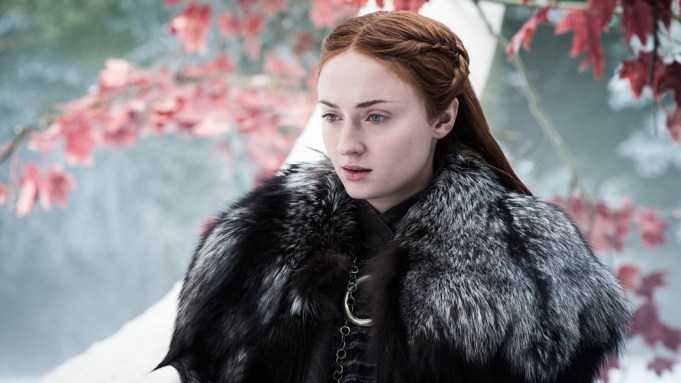 HBO released a teaser for their 2019 programming slate, which featured the first footage from the final season of “Game of Thrones” and the “Watchmen” series.

In the clips, fans get to see Daenerys arriving at Winterfell, where she is greeted by Sansa Stark and Jon Snow.

“Winterfell is yours, your grace,” Sansa says to Daenerys. The brief clips previews the first time the eldest Stark daughter has met the Dragon Queen.

The “Watchmen” footage featured multiple characters in masks while also giving fans their first look at Jeremy Irons in the series. Watch the full video below.

Other shows featured in the ad include the new season of “Big Little Lies” with Meryl Streep and Season 1 stars Nicole Kidman and Reese Witherspoon, along with the final season of “Veep” and the third season of “True Detective” starring Mahershala Ali.

HBO previously announced that Season 8 of “Game of Thrones” will bow in April. Though no specific date in April has been set, it nevertheless gives fans their first indication of when they can expect the highly-anticipated season. It also came as a welcome surprise to the show’s loyal viewers, who will recall they had to wait until July last year when Season 7 premiered. Seasons 1-6 of the series all bowed in April or late March.