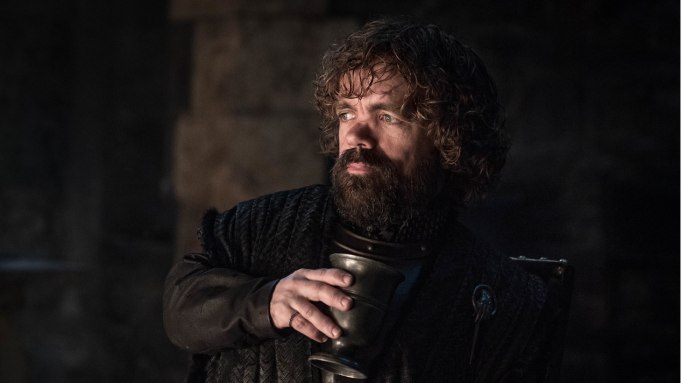 The second episode of “Game of Thrones'” final season has leaked online ahead of its Sunday night debut.

Fear not, “Thrones” fans: though the internet is dark and full of spoilers, this post is free of any details from Season 8 episode 2.

Rumblings of a leak began on the “Game of Thrones” Reddit and spilled over to Twitter as users pointed out that the second episode was streaming much earlier than its slated release on Amazon Prime Video in Germany.

You can legally watch leaked episode on Amazon in Germany. #GameofThrones pic.twitter.com/0mN08RFYvz

The leaked footage was posted to website Openload, but was quickly taken offline. However, details from the new episode already flooded the Internet (and Twitter) — so peruse the world wide web at your own risk. Representatives from HBO have not responded to Variety’s request for comment.

This is the second leak HBO has faced during their series finale run. In a separate incident last week, the first episode of Season 8 was released four hours early on DirecTV.

Piracy has plagued “Game of Thrones” for years, but the long-going battle against leaks has hardly hurt their ratings. The series premiere set a multi-platform record with 17.4 million viewers.

That being said, security was still tight on set. “Game of Thrones” actor Iain Glen (who plays the dedicated Jorah Mormont) detailed the lengths production went to in order to avoid spoilers. Not a single paper script was allowed, everything was kept on iPads. And it’s been reported that several fake scenes were filmed in hopes of confusing any would-be leaker.