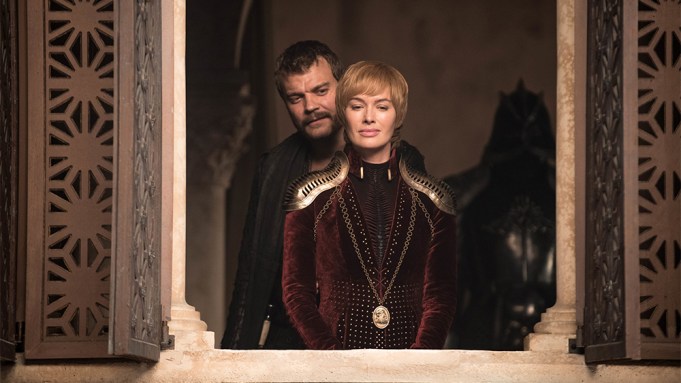 As consistent with each of the previous episodes, scenes apparently from episode four of “Game of Thrones'” final season have leaked online, with a roughly 30-second video appearing on Twitter and YouTube hours ahead of the episode’s premiere.

The video appears to show the death of a relatively important character, but was quickly removed from YouTube.

Reports of other leaks have also circulated, purportedly showing a second major death.

This marks the fourth issue with leaks “Game of Thrones” has experienced in as many episodes. The season premiere accidentally aired four hours early on DirecTV; the second episode leaked online before its premiere; and photos from the third episode appeared online before it dropped. Piracy has always been a problem for “Game of Thrones,” but it rarely affects ratings. The season premiere notched a record, with 17.4 million viewers.

With several hours left until episode four hits HBO, those wanting to remain spoiler-free may want to abstain from social media usage.

The fourth episode will continue from episode 3’s Battle of Winterfell, with last week’s trailer indicating the show will turn its gaze south to focus on Cersei and her remaining forces.