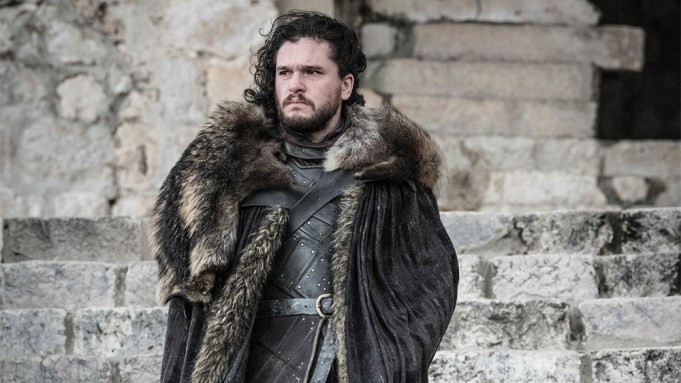 The HBO behemoth, which came to an end with its controversial eighth season back in May, scored one Golden Globe nomination on Monday morning. Kit Harington was nominated for best actor in a drama series, with the rest of his cast mates and the show itself were shut out of every other category. HBO brought in a total of 15 nominations across all categories.

The eighth and final season drew the ire of  fans and is considered by many as the weakest across the series. However, Season 8 of “Thrones” did win a whopping 12 Emmys, including best drama, from a record 32 nominations earlier this year.

“Game of Thrones” had previously enjoyed a string of Golden Globes nods, picking up best drama nominations in 2018, 2017, 2016, 2015 and 2012. The only “Game of Thrones” Golden Globe win from its run came back in 2012 when Peter Dinklage, who played fan-favorite character Tyrion Lannister on the show, picked up the gong for supporting actor in a series, miniseries or motion picture made for television. Dinklage’s on-camera sister Lena Headey was nominated in the equivalent actress category in 2017, but lost out to Oscar winner Olivia Colman for her performance in “The Night Manager.”

Season 8 of the show drew such a substantial backlash that hundreds of thousands of fans even started a petition demanding that HBO remake the final season. Cast members were constantly peppered with questions asking for their reaction to the backlash, and during the show’s final Comic Con appearance in July, one of its stars Conleth Hill labeled the backlash a “media-led hate campaign.”