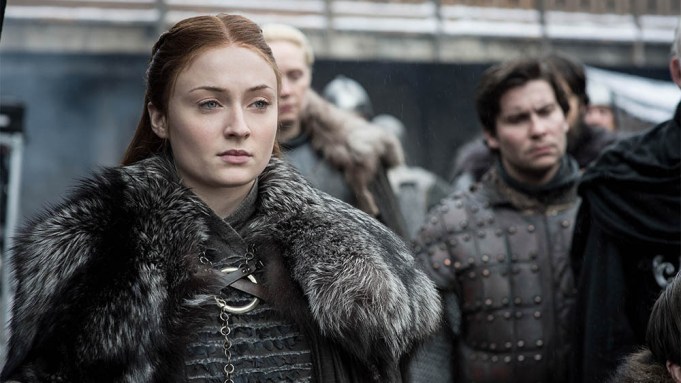 SPOILERS: Do not read on unless you’ve seen episode three of season 8 of “Game of Thrones,” which aired Sunday April 28.

The Battle of Winterfell has ended and “Game of Thrones” fans were forced to say goodbye to several fan-favorites, from Theon Greyjoy to Beric Dondarrion.

After the final shock-inducing moments, HBO aired the trailer for episode four, which will see what remains of the troops in the North turning their gaze southwards to tackle the threat that some may have forgotten in the fury of the Battle of Winterfell — Cersei Lannister.

“We have won the great war,” Daenarys intones during the trailer. “Now we will win the last war. We’ll rip her out root and stem.”

The trailer shows Cersei, with a leering Euron Greyjoy, outfitted in a new, red velvet war gown as her troops muster below. Danaerys appears to be earning the praise and respect of the Northerners, as she’s seen in a great hall lifting a glass alongside numerous lords and ladies. We also get glimpses of Euron’s fleet, more Arya-Gendry action, and Sansa and the other Starks watching as dragons fly around Winterfell.