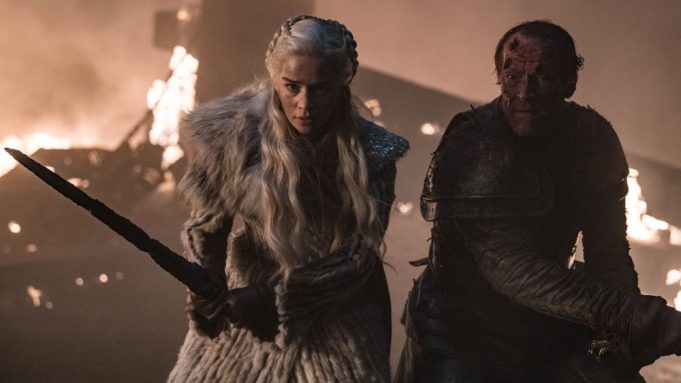 “The Long Night,” or the longest ever “Game of Thrones” episode, was watched by 12.02 million viewers during its initial broadcast.

That represents almost a two million viewer bump on the previous episode, which garnered 10.29 million viewers on initial viewing, and even more than the season 8 premiere, which drew 11.8 million eyeballs on the linear channel.

“The Long Night,” which clocked in at a massive one hour and 22 minutes, is now the second most watched episode in “Thrones” history, behind only the season 7 finale which drew 12.1 million linear viewers. Sunday’s episode was also the most tweeted-about television episode of all time, with more than 7.8 million tweets. The new record only refers to scripted TV episodes.

So far, in 2019, there have been more than 52 million tweets about “Game of Thrones,” signaling the expected fanatic interest in the final season of the HBO hit.