‘Fresh Off the Boat’ to End After Six Seasons at ABC 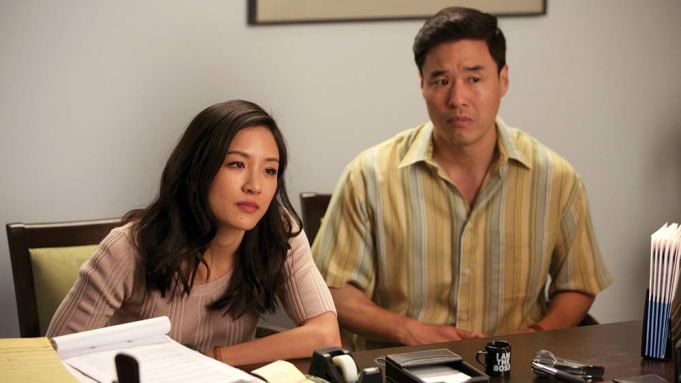 ABC comedy “Fresh Off the Boat” will not be back for a seventh season.

Variety has confirmed that the single-cam sitcom is set to end with its current sixth season, with an hour-long series finale set to air on Feb. 21. With its conclusion, the show will have aired over 100 episodes since it first debuted in 2015.

“We couldn’t be prouder of this game-changing show and the impact it has had on our cultural landscape,” said Karey Burke, president of ABC Entertainment. “The success of ‘Fresh Off the Boat’ has helped pave the way for inclusion throughout the industry. Nahnatchka Khan and her brilliant creative team have created an unforgettable series with an Asian-American family front and center, something that hadn’t been done in two decades. The cast, led by Randall Park and Constance Wu, is one of the finest and funniest on television. We’ll miss the Huang family and are eternally grateful for the incredibly heartfelt stories they have told these past six seasons.”

However, the episode is not a backdoor pilot. If ABC should decide to further develop the spinoff, it would need to shoot a pilot during the traditional pilot season.

News of the ending of the series also comes after star Constance Wu voiced her displeasure on social media when the show was renewed for a sixth season earlier this year. Wu later clarified her comments, saying that she was forced to give up working on another project due to her commitments to the series.

Set in the ’90s, “Fresh Off the Boat” centers on hip-hop loving teenager Eddie Huang and his family, who have adjusted to Orlando and the suburban American lifestyle. Also starring is Randall Park as Eddie’s father, Louis, and Wu as his mother, Jessica. Forrest Wheeler and Ian Chen play Eddie’s brothers, and Lucille Soong stars as his grandmother. The comedy is based on the memoir of the same name by Eddie Huang. Nahnatchka Khan created the show and also serves as executive producer. Jake Kasdan, Melvin Mar, Keith Heisler, Matt Kuhn, and Laura McCreary also executive produce.

“I’m so proud of the show and what we’ve accomplished over the past six seasons,” said Khan. “Thank you to everyone at ABC and 20th Century Fox Television for going on this ride with us. It was truly a special experience and hopefully will forever be a reminder of all the stories out there that deserve to be told. Like B.I.G. said, ‘And if you don’t know, now you know.’”

The series had seen its ratings decline as it went on and was moved to Friday nights for its fifth season. Season to date, the series is averaging a 0.7 rating in adults 18-49 and 3.2 million viewers in the Nielsen Live+7 ratings.