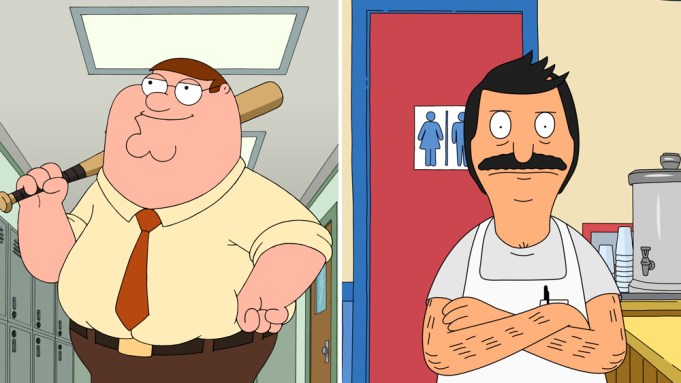 Fox Entertainment unveiled a new sizzle reel on Wednesday night in the wake of the Disney-21st Century Fox merger officially closing, with the broadcaster touting its current series roster.

The video features both scripted and unscripted programming across Fox’s lineup. Among the shows featured are legacy series like “The Simpsons,” “Family Guy,” and “Empire.” In one “Empire” clip, Lucious Lyon says “The company we knew and loved is changing.” Newer scripted shows like “The Orville,” “The Passage,” and “9-1-1” appear as well. Also featured in the video are unscripted hits like “The Masked Singer” along with The World Series and WWE’s “SmackDown Live,” which will make its debut on Fox this October.