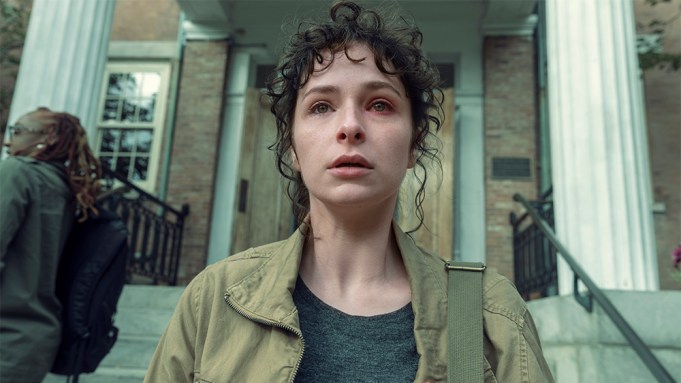 AMC has announced premiere dates for two of its summer series, Season 5 of “Fear the Walking Dead” and Zachary Quinto vampire series “Nos4a2.”

“‘Fear’ remains one of the most successful dramas on cable with a passionate fanbase who we think will love ‘Nos4a2,’ a suspenseful and electrifying character drama set against the back drop of supernatural horror. We anticipate the audience overlap will be strong,” said Sarah Barnett, president of AMC Networks Entertainment Group. “Showrunners Andrew Chambliss and Ian Goldberg brilliantly reinvented ‘Fear’ in its fourth season to much critical acclaim and we can’t wait to share with those fans what they have in store for Season 5. Likewise, ‘Nos4a2’ showrunner Jami O’Brien and her incredible writing team have created something we didn’t know we needed until now – a perfectly unmissable intertwining of horror and Christmas.”

“Nos4a2,” which is based on Joe Hill’s 2013 book of the same name, also got a new trailer. The series stars Ashleigh Cummings as a young woman who discovers she can find lost things, which causes her to become entangled with Charlie Manx (Quinto), a supernatural villain who feeds off the souls of children then deposits what remains of them into Christmasland.