Everything Coming to HBO Max 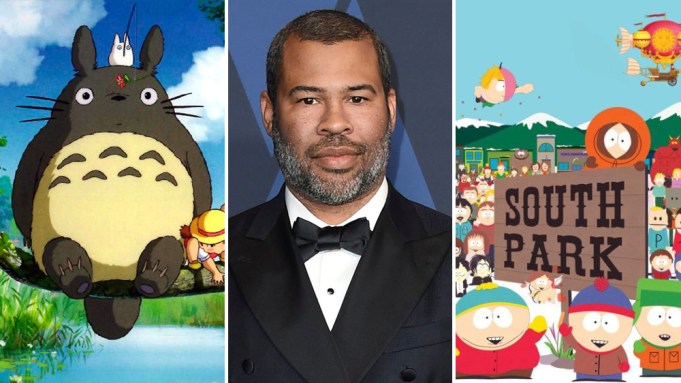 WarnerMedia has spent the last year or so building a library of licensed and original content for its forthcoming streaming platform HBO Max, launching in May 2020 at the price point of $14.99 per month.

Plenty of new additions to HBO Max’s shelves were announced at the media conglomerate’s presentation on Tuesday, including a “Game of Thrones” prequel series on HBO and the entire “South Park” library as part of a deal worth an estimated $500 million.

So in case everyone at home wasn’t keeping up, here is a list of everything (that we know of) coming to HBO Max.

As well as the vast library of previous HBO content, including of course “Game of Thrones” (and its recently announced spinoff), “Sopranos,” “Sex and the City,” “Deadwood,” “Westworld,” “Watchmen,” etc., WarnerMedia also provided highlights of HBO originals coming to the service that have previously been announced for 2020 and 2021.