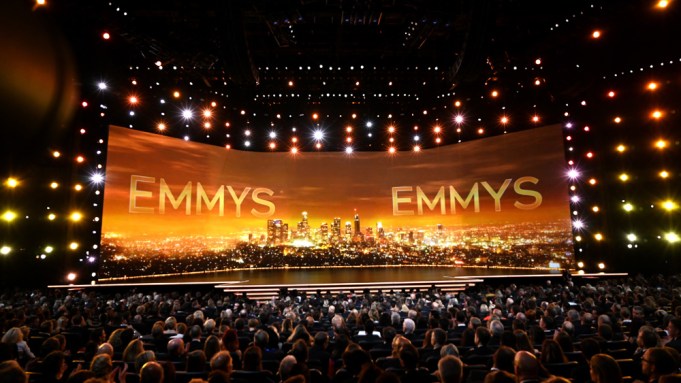 The Big 4 broadcast networks put a cap on their worst year in Emmy history on Sunday night.

NBC came out ahead of the other three broadcast networks with seven wins total, five of which went to “Saturday Night Live.” CBS and Fox tied with four each, while ABC brought home just one Emmy this year for “Live in Front of a Studio Audience: Norman Lear’s all in the Family and the Jeffersons.”

To put that into further perspective, HBO alone won more than twice the number of Big 4 wins with 34 total Emmys, including 12 for “Game of Thrones” — which took home best drama series — and 10 for “Chernobyl.” Netflix finished with 27 total wins, while Amazon picked up 15. Amazon also swept most of this year’s major comedy categories, with the two supporting actor awards going to “The Marvelous Mrs. Maisel” and the best comedy series and best actress in a comedy awards going to Phoebe Waller-Bridge for her work on the hit series “Fleabag” — a major upset over Julia Louis Dreyfus’ “Veep” character.