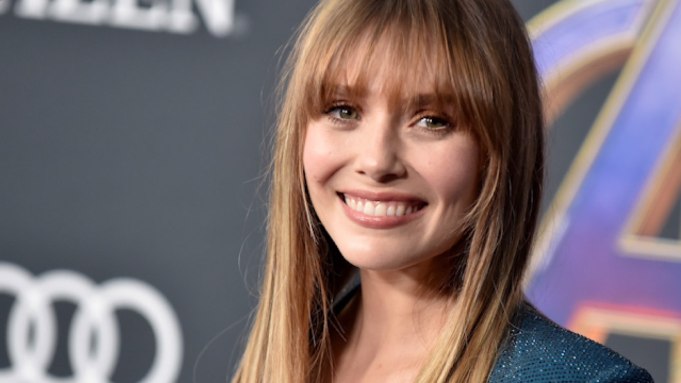 “Avengers: Endgame” star Elizabeth Olsen tells Variety that “WandaVision,” the forthcoming Disney+ series about her superhero character, Wanda Maximoff/Scarlet Witch, will be set in the 1950s.

“There’s quite a few other comic books that we’re pulling from and it’s going to be Wanda and the Vision, and I think at the Disney+ launch chat, they showed a photo of us in the ’50s,” Olsen says.

“Paul [Bettany] and I are really excited. They have a great group of writers. I think it’s going to be a total of six hours,” she continues. Olsen also says shooting would begin in the fall.

Olsen’s character was introduced in 2015’s “Avengers: Age of Ultron” as having telekinetic and telepathic powers. She was killed off in the previous installment, 2018’s “Avengers: Infinity War,” but Olsen reprises the role in “Endgame.” Bettany portrays the android Vision, who is also Wanda’s romantic partner in the comics and Marvel films.

Jac Schaeffer, a screenwriter for the “Captain Marvel” film, is writing, producing, and showrunning the series. “WandaVision” will be available in the second year after the scheduled Nov. 12 launch of Disney+.

The series joins other Marvel Studios content set for Disney’s new subscription streaming service, such as a show centering on Jeremy Renner’s Hawkeye, “The Falcon and The Winter Soldier” with Anthony Mackie and Sebastian Stan, and “Loki” starring Tom Hiddleston.