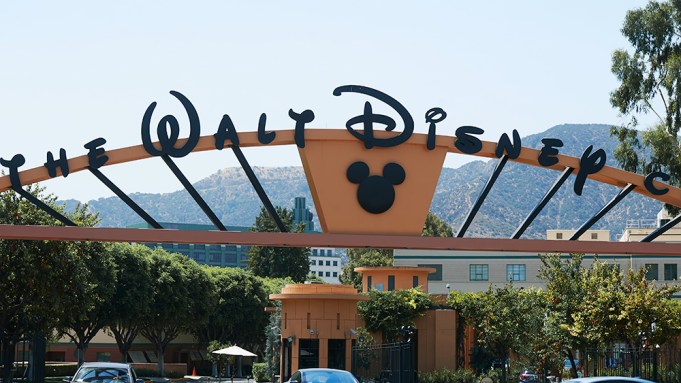 In the further wake of its acquisition of 21st Century Fox’s entertainment portfolio, Disney has laid off nearly 60 employees, Variety has learned, within its Media Distribution division, impacting those within both Disney and Fox.

Drebin had been promoted to his most recent position at 20th, up from senior vice president, early in 2018.

In March, 20th Century Fox TV Distribution president Mark Kaner was let go amid an initial wave of layoffs, just days after the close of Disney’s $71.3 billion acquisition of Fox’s entertainment and studio assets, which included 20th Century Fox’s film and TV studios, Fox Searchlight Pictures, Fox 2000 Pictures, Fox Family, Fox Animation, FX Productions, FX Networks, National Geographic and Fox’s stake in Hulu. It was estimated then that the layoffs could number as high as 4,000 positions at the combined companies.