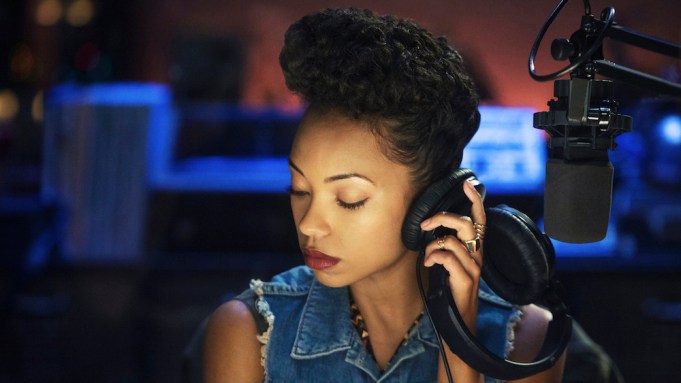 Get ready to return to Winchester University for one final ride.

Netflix has renewed “Dear White People” for a fourth and final season, with creator Justin Simien returning as co-showrunner for the 10-episode send-off. Yvette Lee Bowser will continue as co-showrunner and executive producer.

Set against the backdrop of a predominantly white Ivy League university where racial tensions bubble just below the surface, ‘Dear White People’ follows a group of Winchester University’s students of color as they navigate a diverse landscape of social injustice, cultural bias, political correctness (or lack thereof) and activism in the millennial age.

“I’m so grateful my little indie-that-could has made it to four seasons at Netflix,” said Simien of the renewal news. “This show, along with the many talented storytellers it has brought into my orbit, has changed my life and I can’t wait to create a celebratory final volume befitting such a transformative experience.”

The renewal announcement was made via a video of a group Facetime initiated by series star Marque Richardson and involving all the other main cast members.

“I brought you all here to tell you ‘Dear White People’ will be back for a fourth and final season,” Richardson screams to whoops and celebration from everyone on the call.

The shows joins a host of other Netflix shows ending after their next seasons, including “Glow,” “BoJack Horseman,” “Grace and Frankie,” and “The Ranch.”