‘Corporate’ Renewed for Third and Final Season at Comedy Central 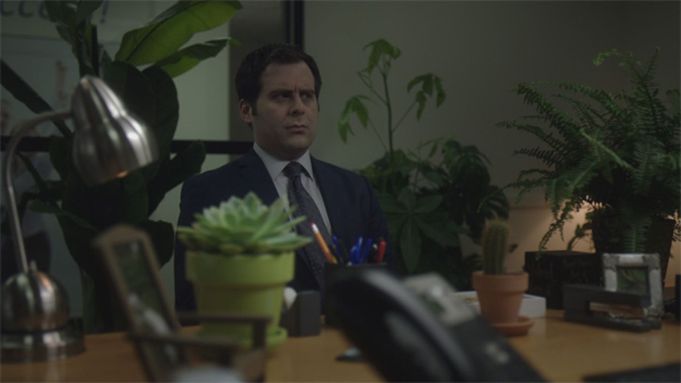 “Corporate” has been renewed for Season 3 at Comedy Central in what will also be the show’s last season.

The third season will debut in 2020. Season 2 of the scripted series launched back in January. Led by stars Jake Weisman, Matt Ingebretson, Lance Reddick, Aparna Nancherla, Anne Dudek and Adam Lustick, the series looks at life as a Junior-Executive-in-Training at a soulless multinational corporation. Matt and Jake (Ingebretson and Weisman) are at the mercy of a tyrannical CEO Christian DeVille (Reddick) and his top lieutenants, sycophants John and Kate (Lustick and Dudek). As Matt and Jake navigate an ever-revolving series of disasters, their only ally is Human Resources rep Grace (Nancherla), who is beleaguered by both her job and her exhausting relationship with the very needy Matt and Jake.

In addition to flagship programming like “South Park” and “The Daily Show with Trevor Noah,” Comedy Central’s current lineup includes shows like “The Other Two,” “The New Negroes with Baron Vaughn and Open Mike Eagle,” and upcoming shows like “Lights Out with David Spade,” “Awkwafina,” “Robbie,” and “Alternatino with Arturo Castro.”