Brie Larson to Star in, Produce Straight-to-Series Drama at Apple 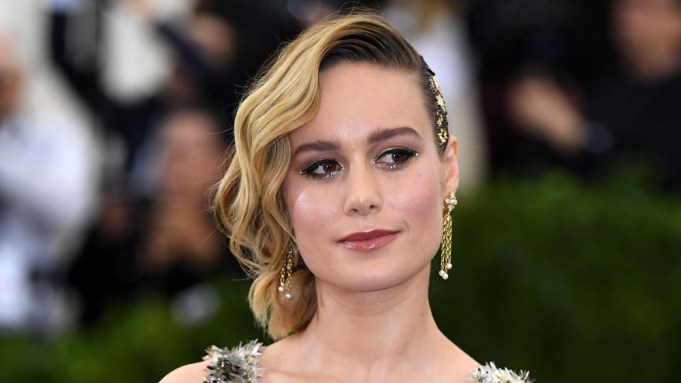 It’s a good week to be Brie Larson.

In addition to starring in the Marvel film “Captain Marvel,” which premieres this Friday, Larson has also signed on to star in and executive produce a drama series that has scored a straight-to-series commitment at Apple.

The untitled series is based on the real life experiences of CIA undercover operative Amaryllis Fox and her upcoming memoir, “Life Undercover: Coming of Age in the CIA,” which will be published by Knopf on Oct. 15. The series is described as a look at a young woman’s (Larson) journey in the CIA, told through the prism of her closest relationships.

This role will mark one of few regular TV roles Larson has had throughout her career. She previously starred in shows such as “United States of Tara” and “Raising Dad.” In addition to starring in “Captain Marvel” and the upcoming “Avengers: Endgame,” Larson is known for her Oscar- and Golden Globe-winning role in the 2015 film “Room.” Her other feature roles include “Kong: Skull Island,” “The Spectacular Now,” “21 Jump Street,” and “Scott Pilgrim vs. the World.”