While many broadcast shows have already been picked up for next season, plenty of favorites are still waiting to learn their fates.

Given that the broadcasters are currently evaluating this year’s crop of comedy and drama pilots, some current shows will unfortunately have to shuffle off to that great network in the sky, where they say there are no notes from executives and everything gets a back nine order.

Read on to see which shows will most likely return and get canceled. 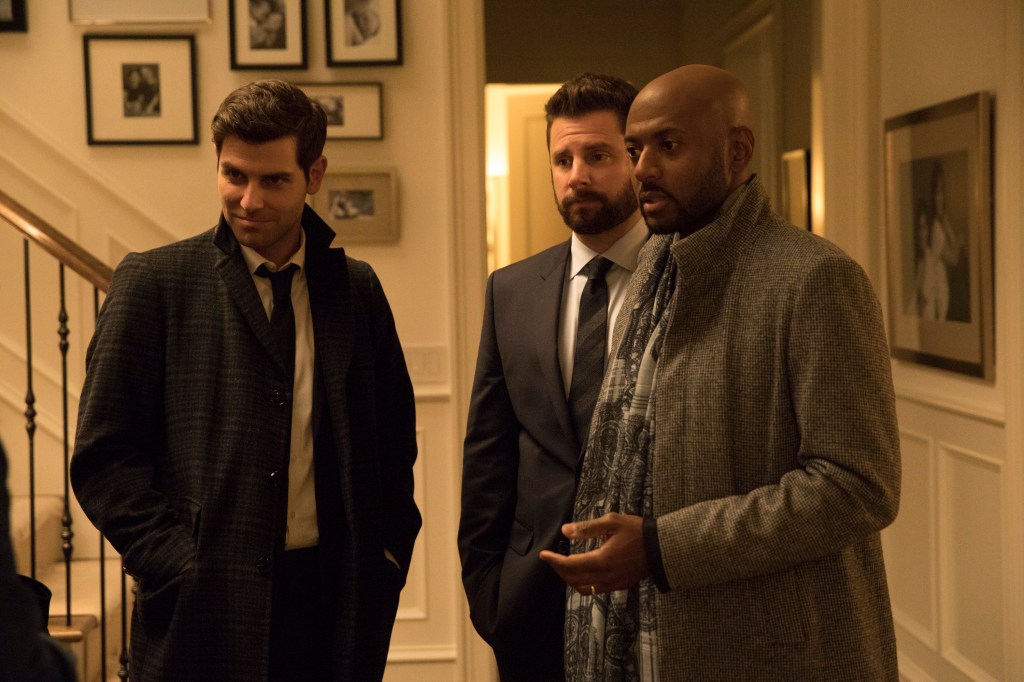 Sophomore series “The Good Doctor” has remained one of ABC’s most able performers, with the series averaging a 2.5 rating in adults 18-49 in Live+7 this season. That puts it below only “Grey’s Anatomy” on ABC’s roster. Freshman drama “A Million Little Things” is also near the top of ABC’s lineup when delayed viewing is counted. “The Conners,” formerly “Roseanne,” has also held up well despite coming nowhere near the meteoric heights the revival of the sitcom pulled in last season. The network’s comedy powerhouse “Modern Family” was picked up for an 11th and final season back in February. “Agents of S.H.I.E.L.D” was picked up for a seventh season before the sixth has even aired.

-“How to Get Away with Murder”

-“The Kids Are Alright”

-“Fresh Off the Boat”

“Grey’s Anatomy” remains ABC’s top show and is all but a lock for a renewal. The spinoff series “Station 19” is averaging a 1.7 rating  Freshman “Goldbergs” spinoff “Schooled” and fellow freshman show “Single Parents” are also performing well enough to get new seasons, with “Single Parents” now being wholly owned by Disney-ABC thanks to the Disney-Fox merger.

“Splitting Up Together” has fallen off hard in its second season, due in no small part to the show’s first season benefitting from airing the same night as “Roseanne.” On the drama side, “The Fix” failed to find an audience early on and its fortunes have not improved with time. Both “Whiskey Cavalier” and “The Rookie” are doing reasonably well with a 1.4 and 1.5 in Live+7 respectively. But given that both shows featured high-priced stars in Lauren Cohan and Nathan Fillion, that may not be enough to keep them afloat.

Too Early to Tell

The Lake Bell-Dax Shepard comedy premiered on April 16 to solid numbers, but it is still too early to tell if it will be back for a second season. 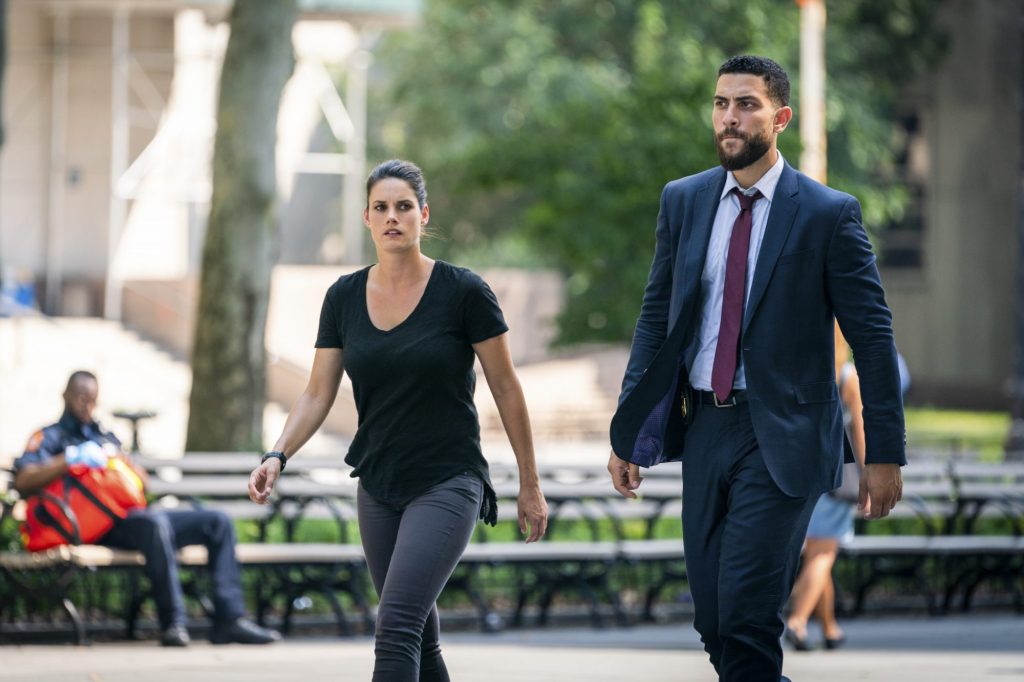 CBS snapped up two more seasons of both “Mom” and “Young Sheldon,” with “Mom” stars Allison Janney and Anna Faris inking rich new deals to stay with the multi-cam. Meanwhile, the “NCIS” franchise continues to drive massive viewership numbers for the network, and Dick Wolf’s “FBI” is already eyeing a potential spinoff next season.

All of CBS’ remaining dramas are looking good, along with comedy “Man With a Plan,” currently in its third season. Comedy “Life in Pieces” just debuted its fourth season on April 18, but the season opened well this outing and remains one of the network’s higher-rated comedies.

Freshman comedy “Fam” looks like it could go either way, with the show currently averaging a modest 1.2 rating in Live+7 despite being toplined by Nina Dobrev. Fellow freshman comedy “Happy Together” — which stars Damon Wayans Jr. as part of his deal with CBS TV Studios — received no back nine order and is not expected back. Likewise for the revival of “Murphy Brown,” which failed to generate much interest when it returned in the fall. 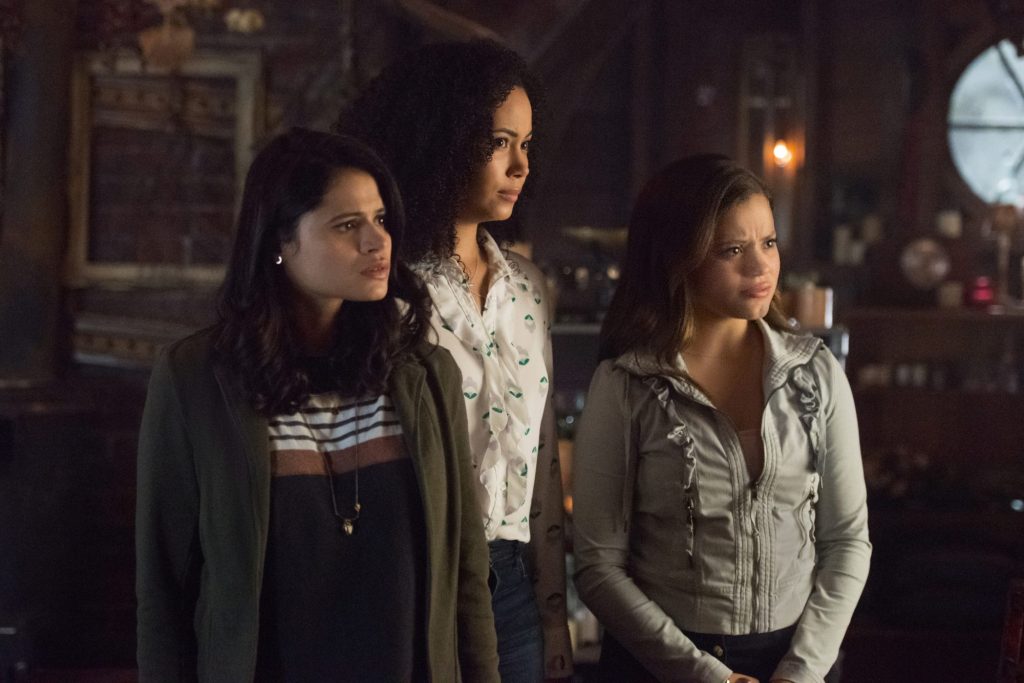 Now that it is programming Sunday nights, The CW is hungry for content and has renewed its entire slate. Critically-acclaimed CW shows “Jane the Virgin” and “Crazy Ex-Girlfriend” are both wrapping up this season, while both “Arrow” and the long-running “Supernatural” will air their final episodes next season.

-“The Simpsons” (two-season pick up)

Fox Entertainment (formerly Fox Broadcasting) is now part of the standalone entity Fox Corp. following the Disney-Fox merger. Still, the network renewed several of its 20th TV-produced shows already, including a two-season pick up for network cornerstone “The Simpsons.”

“Empire” is currently the biggest question mark on Fox’s slate due to the controversy surrounding series star Jussie Smollett. Still, sources say the show is already staffing up for a new season and several key cast members recently sent a letter to Fox asking that Smollett be allowed to return to the series. Whether or not he will return remains to be seen.

“Lethal Weapon” squeaked out a renewal last season following on-set turmoil that culminated with the firing of series co-lead Clayne Crawford. Add to that the fact that co-lead Damon Wayans said that he was planning to exit the series after its third season and the show’s weak ratings (1.2 rating in Live+7), another season seems highly unlikely. Freshman drama “Proven Innocent” bowed on Fridays in February and currently ranks as Fox’s lowest-rated scripted show. 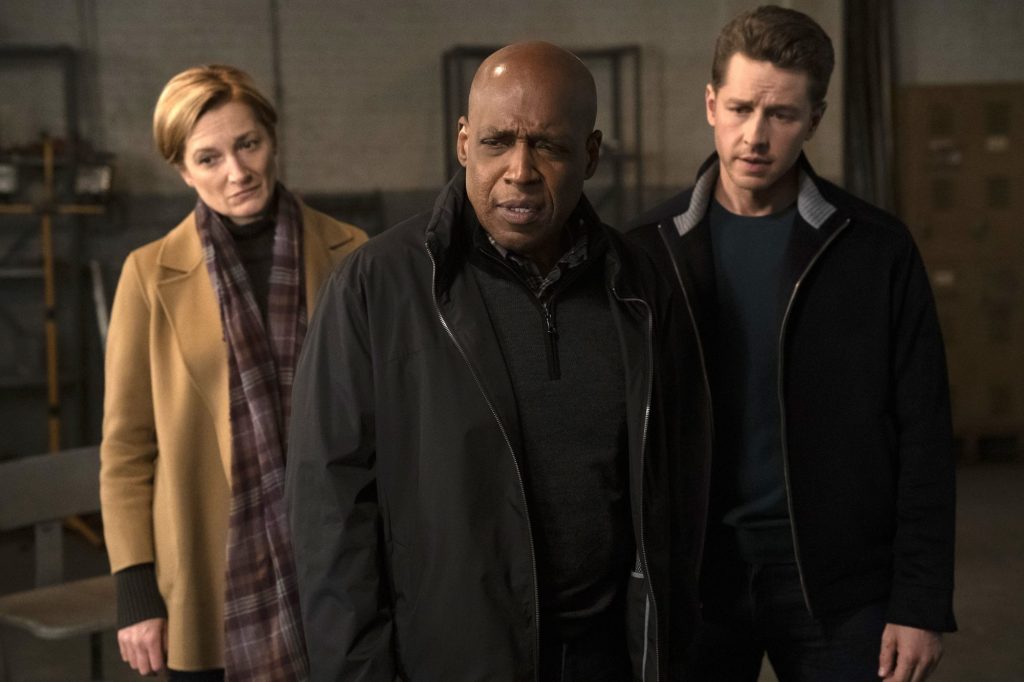 NBC renewed a considerable number of its shows early, including all three shows in Dick Wolf’s “Chicago” franchise and the two-decade strong “Law & Order: SVU.” “Brooklyn Nine-Nine” also managed an early pick up after NBC revived the show after Fox canceled it last season.

NBC’s highest-rated series has not been picked up for a new season yet. Sources say, however, that it is simply a matter of time, with the show likely to score a multi-season pickup.

Freshman comedy “I Feel Bad” received no back nine order and is not expected back. Fellow freshman comedy “Abby’s” opened poorly in the ratings in late March and is currently NBC’s lowest-rated scripted series. Sophomore comedy “AP Bio,” never a ratings breakout, fell off significantly in Season 2. Both freshman dramas “The Enemy Within” and “The Village” have also not performed particularly well, while “Blindspot” has been on the bubble previously and currently pulls in just a 0.9 rating in Live+7.