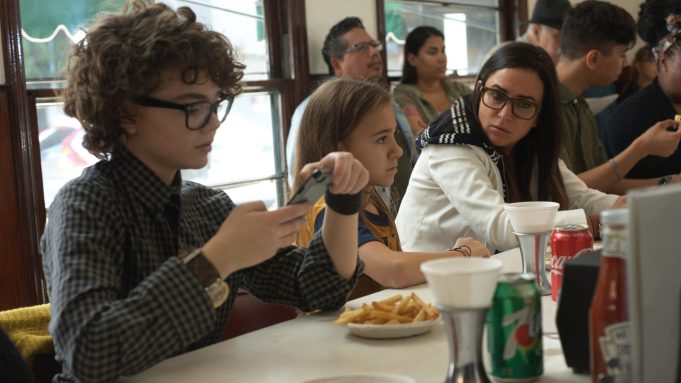 FX has renewed Pamela Adlon’s comedy series “Better Things” for a fourth season. The fourth season is slated to air in 2020.

“With every season, ‘Better Things’ becomes more vital, engaging and revelatory, cementing Pamela Adlon’s status as one of the most accomplished creative forces in television today,” said John Landgraf, chairman of FX Networks and FX Productions. “Rarely has there been a show that is so personal and, at the same time, so thoroughly universal in the way it explores modern parenting, family and life. We are thrilled to extend the series for a fourth season and to continue this incredible partnership with Pamela, her creative team and the amazing cast of ‘Better Things.'”

Adlon added that “I am humbled, grateful and excited to tackle another season of stories and continue my creative partnership with my fearless FX team.”

“Better Things” follows Sam Fox (Adlon), a single mother and actor in Los Angeles who is raising three daughters, played by Mikey Madison, Hannah Alligood, and Olivia Edward. She has to juggle parenting, her work, looking after her mother, and possibly having downtime. Adlon serves as writer, executive producer, and showrunner. She also directed all 12 episodes of the third season.

Season 3 has eight episodes remaining through May 16, and airs Thursdays at 10 p.m. ET/PT on FX.