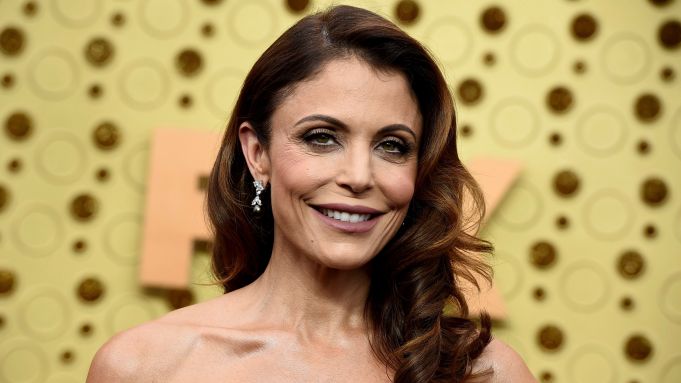 Reality star Bethenny Frankel is still staying busy after announcing her plans to exit the “Real Housewives” franchise last month. She left because she wanted to “explore my next chapter,” and entered a production partnership with Mark Burnett and MGM television.

“Most of them happen to be female-centric,” she said on the Emmys purple carpet on Sunday, adding that two of the shows have already received offers from networks.

While she couldn’t offer too many details, she did reveal that one series will be a docu-competition show, which will be a “continuation of [her] story with a business twist.” Another, which Frankel will produce, is placed in the comedy space and centers around a group of “hilarious women” and will be “soft-scripted.”

“Soft-scripted” she explains, is when the story-arc is encouraged by producers to go a certain way, but the characters are allowed to riff since they’re “funny enough to carry it.”

She added that she’ll be featured in the competition show and doesn’t expect to make any appearances in the soft-scripted series. The other projects she’s working on is in a comedy space, a business space and another project about “women coming-of-age.” However Frankel is quick to point out the all are irreverent as “humor” is still is one of the most important aspects to her new slate.

Frankel, who joined Bravo’s “The Real Housewives of New York” since its premiere in 2008, will not return for its upcoming twelfth season. She previously exited the series in 2010 before returning in 2015. In addition to her new MGM deal, she still runs her Skinnygirl lifestyle brand and her B strong charity.