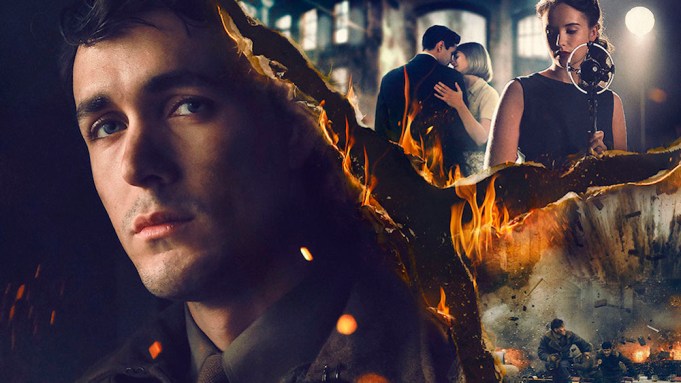 Peter Bowker’s drama follows the first year of the Second World War, told through the intertwining fates of ordinary people drawn from Britain, Poland, France, Germany and the U.S. as they grapple with the effect of the war on their everyday lives.

“World On Fire” is produced by the ITV Studios-backed Mammoth Screen for the BBC. It will air on BBC One in the fall. ITV Studios Global Entertainment is handling global distribution.