‘Barry’ Renewed for Season 3 at HBO 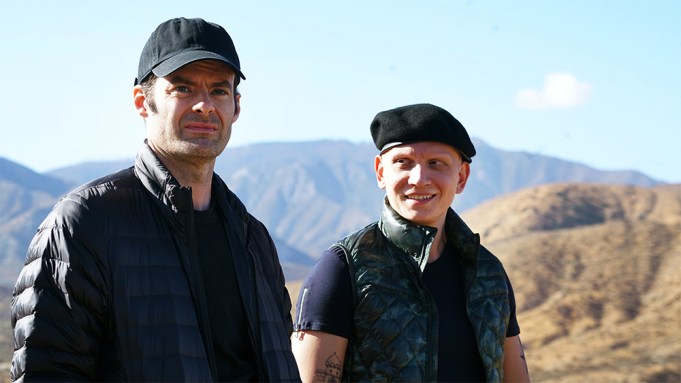 “Barry” has been renewed for a third season at HBO.

The news comes less than two weeks after the second season debuted on March 31. The dark comedy series, co-created by Bill Hader and Alec Berg, follows the titular Barry (Hader), a hitman who discovers a passion for acting when he comes to Los Angeles on a job. In Season 2, Barry is attempting to untangle himself from the world of contract killing and fully immerse himself in acting. But while Barry has eliminated many of the external factors that pushed him towards violence, he soon discovers they weren’t the only forces at play.

The show has received considerable critical acclaim since it debuted. It picked up three Emmy Awards for its first season: best actor in a comedy for Hader; best supporting actor in a comedy series for Winkler; and best sound mixing for a comedy or drama series (half-hour) and animation.