‘Arrow’ to End With Season 8 on The CW 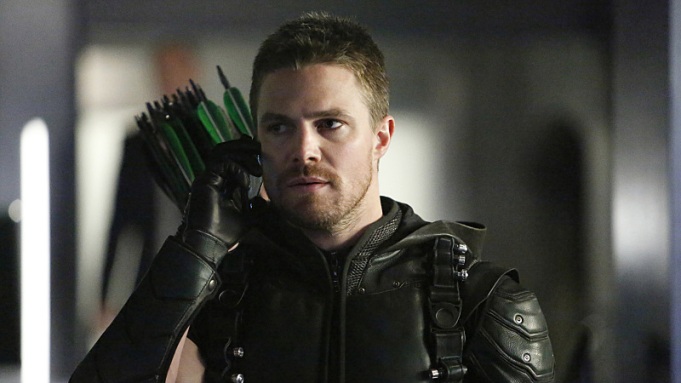 The next season of “Arrow” will be its last, Variety has learned.

The CW’s longest-running current DC Comics series, which was renewed for an eighth season back in January, will end after Season 8 airs during the 2019-2020 season. The final season will consist of 10 episodes.

“This was a difficult decision to come to, but like every hard decision we’ve made for the past seven years, it was with the best interests of ‘Arrow’ in mind,” series executive producers Greg Berlanti, Marc Guggenheim and Beth Schwartz said in a statement. “We’re heartened by the fact that ‘Arrow’ has birthed an entire universe of shows that will continue on for many years to come. We’re excited about crafting a conclusion that honors the show, its characters and its legacy and are grateful to all the writers, producers, actors, and — more importantly — the incredible crew that has sustained us and the show for over seven years.”

Series star Stephen Amell also posted the following message on Twitter: “Playing Oliver Queen has been the greatest professional experience of my life… but you can’t be a vigilante forever…There’s so much to say… for now I just want to say thank you.”

“Arrow” launched on The CW in 2012 and remains one of the network’s highest-rated shows. It helped spawn what has come to be known as the “Arrowverse,” an inter-connected universe of other DC shows. The other current “Arrowverse” shows are “The Flash,” “Supergirl,” and “Legends of Tomorrow.” The CW also has a “Batwoman” pilot starring Ruby Rose in the works, with that project considered likely to get a series pickup.

“Arrow” stars Amell as the titular superhero, whose real name is Oliver Queen. Queen returned home to Starling City five years after being presumed dead in a shipwreck, at which time he created the superhero persona of Green Arrow to fight crime in the city.

Playing Oliver Queen has been the greatest professional experience of my life… but you can’t be a vigilante forever.

Arrow will return for a final run of 10 episodes this Fall.

There’s so much to say… for now I just want to say thank you.