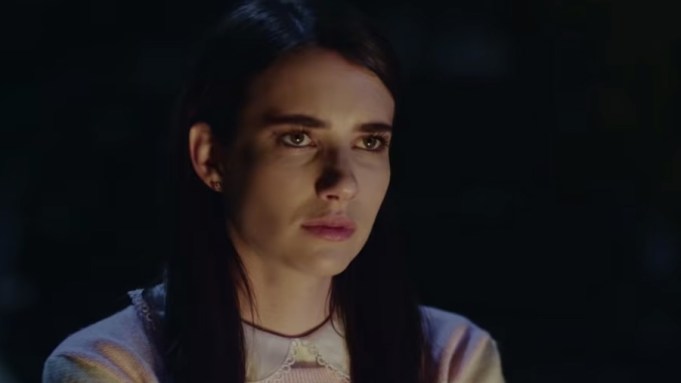 FX released a sneak peek of the ninth season on Monday, which tackles the slasher horror genre of the 1980s as a psychopathic killer terrorizes a camp in the woods. Crickets chirp in the silent night as the trailer starts off, building up suspense before ominous footsteps and key-clanking foretell a much-less wholehearted summer night. The short video then quickly cuts to a number of fleeting frames that don’t tell us much, but do hint at some of the more gruesome scenes that we can expect from this season: one shows piles of bloody and lifeless bodies crammed inside of cabins, while others show petrified characters getting dragged by anonymous hands to their death.

Things become a bit more telling when this season’s stars, Emma Roberts, Cody Fern and Billie Lourd, find a man on the side of the road while on the way to Camp Redwood, where they’ll be spending the summer as camp counselors. That man, as it turns out, is Mr. Jingles, an escaped killer on the loose who’s responsible for the “worst summer massacre of all time.”