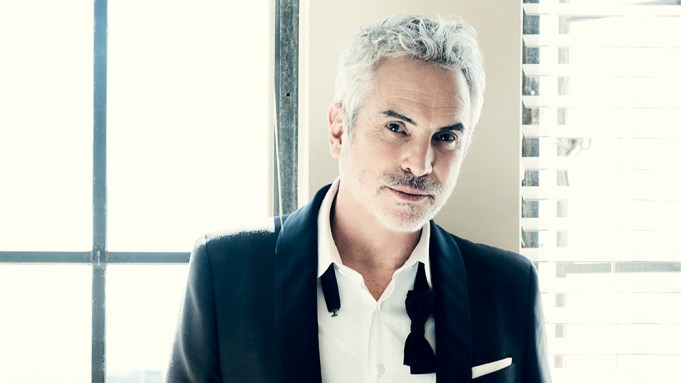 Alfonso Cuarón has set a multi-year overall deal at Apple, Variety has learned.

Under the deal, the multi-hyphenate will develop television projects exclusively for Apple’s upcoming streaming service, Apple TV Plus. Cuarón’s long-time producing partner, Gabriela Rodriguez, will run day to day operations at his London-based production company, Esperanto Filmoj. He will still maintain his deal with Anonymous Content and will partner with them on certain projects in addition to continuing to work with other collaborators.

Any projects to come out of the deal would mark some of the first television Cuarón has been a part of during his career, having worked primarily in film. He previously co-created the NBC drama “Believe,” which aired for one season in 2014. He also wrote and directed for the Mexican anthology series “La Hora Marcada.” It was announced in 2017 that Cuarón was developing a horror series titled “Ascension.”

Cuarón’s most recent project was the critically-acclaimed film “Roma,” on which he served as writer, director, producer, editor, and cinematographer. The film won three Oscars: best foreign language film and best director and cinematography for Cuarón. He has been nominated for six Oscars throughout his career, winning three — his two for “Roma” and best director for “Gravity,” which he also co-wrote and produced.

He is repped by WME, Anonymous Content, and Ziffren Brittenham.

This is also one of few overall deals that Apple has signed since it announced it was getting into original series. Among the creators who have previously signed such deals with Apple are Kerry Ehrin, Justin Lin, and Jason Katims. The company also has a multi-year content partnership with Oprah Winfrey under which Winfrey will produce an “Oprah’s Book Club” series and documentaries on a range of topics.

As the so-called streaming wars heat up, platforms like Apple, Netflix, Amazon, and major studios are shelling out big bucks to lock down top talent. Netflix recently signed “Game of Thrones” creators David Benioff and D.B. Weiss to a massive multi-year deal, while JJ Abrams recently signed such a deal with WarnerMedia.