Abigail Spencer Says She Would Do Another ‘Timeless’ Movie 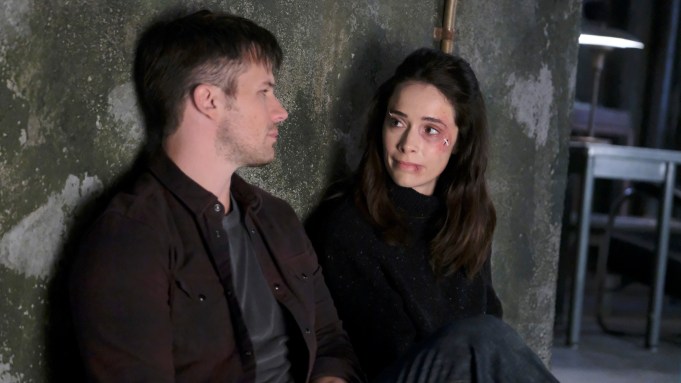 “Reprisal” actress Abigail Spencer says she would be interested in another “Timeless” film, should the opportunity arise. She also discussed her experience working on her new Hulu project, which premiered on the streaming service on Dec. 6.

“If we could do a ‘Timeless’ movie every couple of years or around the holidays, how fun would that be? I just think it’s so unique. It was canceled twice, brought back twice by the fans and then we made a movie. I don’t know, who does that?” Spencer told anchor Audrey Yap on Daily Variety. “I feel like anything goes, and I love that cast, and I love everyone in that world. I love that families love it — like my son’s 11, and he loves the show.”

In “Reprisal,” Spencer plays Doris Quinn/Katherine Harlow, a woman out for revenge against a gang that tried to kill her. The actor, whose lengthy resume includes roles on various shows like “Grey’s Anatomy,” “Mad Men” and more, has one request for viewers who are on the fence about the gritty new show.

Watch the complete video above.