DR’s “When the Dust Settles,” NRK’s “22. Juli” and SVT’s “Caliphate” will compete for 2020’s 4th Nordisk Film & TV Fond Prize, as terrorism strikes to the heart of three of the five Nordic dramas nominated for the award for outstanding screenwriting announced at Sweden’s Göteborg.Film Festival on Jan. 29.

Two other titles – YLE/Mediapro’s “The Paradise” and RUV’s ”Happily Never After” – chart halting spiritual recovery – after caring for years for a loved one and separation in marriage respectively.

Winners of the Nordic TV Drama Screenplay Award will receive a €20,000 ($22,200) cash prize, announced during the Göteborg Film & TV Festival’s TV Drama Vision, a highlight of the festival, and part of the Nordisk Film & TV Fond’s 30th anniversary celebrations

First episodes of all the series will screen at the Göteborg Festival.

She added: “We heartily welcome this year´s five high-level nominees, each combining a say with excellent storytelling in a way that bodes well for Nordic 2020 dramas at international markets where competition is fiercer than ever.”

Cia Edström, Göteborg’s head of TV Drama Vision praised “a great line up of diverse and captivating stories about the challenges of our time and every day life, adding that “In a fast-growing industry with changing audience behavior the relevance of strong storytellers is more important than ever.”

Here’s a drill down on the nominees:

World premiering Jan. 5 on Norwegian pubcaster NRK, which produces, and distributed by the U.K.-based DRG, part of the Nordic Entertainment Group, “22 July” recounts how ordinary people responded to 2011 terrorist atrocity in Norway that left 77 dead, most of them teenagers. The six-part series has no connection to Paul Greengrass’ Netflix movie of the same title.

“22 July was one of Norway’s darkest days; it had a massive impact on our country and the events shocked the world,” said Ivar Køhn, head of drama at NRK, after the series’ presentation of footage at last year’s Göteborg Festival. “But during this terrible time, we witnessed acts both large and small that help define us as individuals and as a nation.”

Shot in Stockholm and Jordan, sold by Endemol Shine Intl., produced by Filmlance for Swedish pubcaster SVT, “Caliphate” is based on an idea by Wilhelm Behrman (“Those Who Die”), who created the series along with Niklas Rockström (“Alex”), both scoring   a NFTF Award nomination. A thriller, analyzing focusing on five young women whose fate is intertwined, “Caliphate” examines how religious fundamentalism can sweeps into a community. here via the bedroom of a young Swedish girl, seducing individuals and destroying lives. In it, an intelligence officer must single-handedly foil an Islamic terrorist plot against Sweden. But nobody listens to her warnings.

Nanna Kristín Magnúsdóttir snags a nomination for “Happily Never After,” which she co-directed with Marteinn Thorsson.

In it, a 38-year-old marriage counsellor’s utopian view of the nuclear family is suddenly destroyed when she discovers her husband’s infidelity, and is forced to face as a single mother of three and so-called “daddy weekends.”

Finland’s Matti Laine, cowriter and star of “Border Town,”  is nominated for writing on “The Paradise,” a pioneering co-production for Finnish broadcaster YLE between Finland’s MRP Matila Röhr Productions, which won last Göteborg’s NFTV Prize with Finnish Bible belt crime drama “All Our Sins,” and Spain’s The Mediapro Studio.

Sold outside Scandinavia by The Mediapro Studio Distribution,  “The Paradise” turns on the reawakening to life of a 60-year -old Finnish crime detective who stumbles on a murder when staying in the sunlit enclave of small Finnish community in Fuengirola, on Spain’s Costa de Sol.

‘WHEN THE DUST SETTLES’

“When the Dust Settles” is produced by Denmark’s DR, and written by Dorthe Høgh, who scored an Academy Award nomination for short “Grisen,”  and Ida Maria Rydén, a head writer with Høgh on “Dicte,” directed by “Below the Surface’s” Kaspar Barfoed.  An ensemble drama counting among its directors Milad Alami (“The Charmer”), “When the Dust Settles” portrays characters before and after an armed gun attack on a restaurant in Copenhagen. 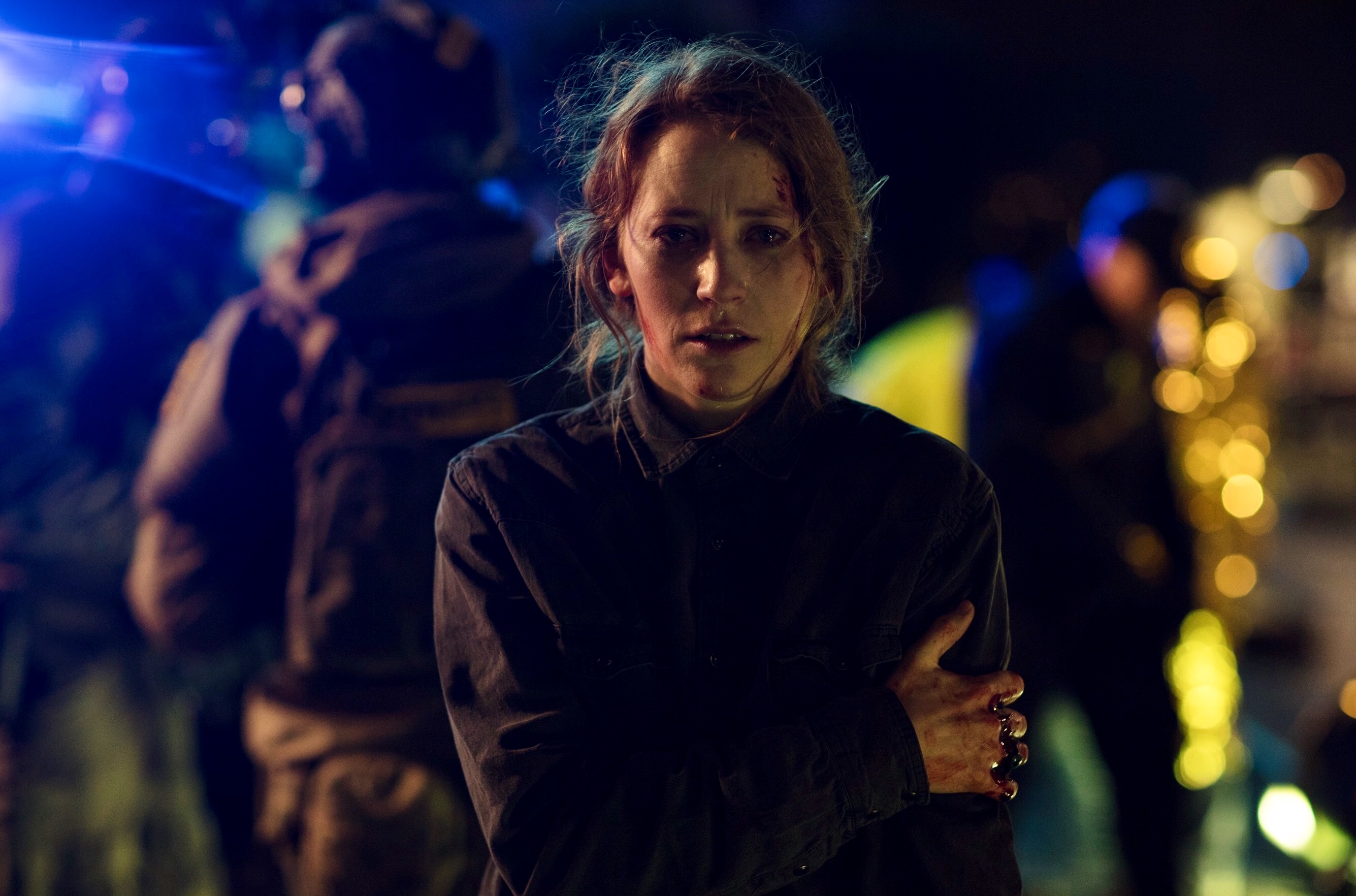