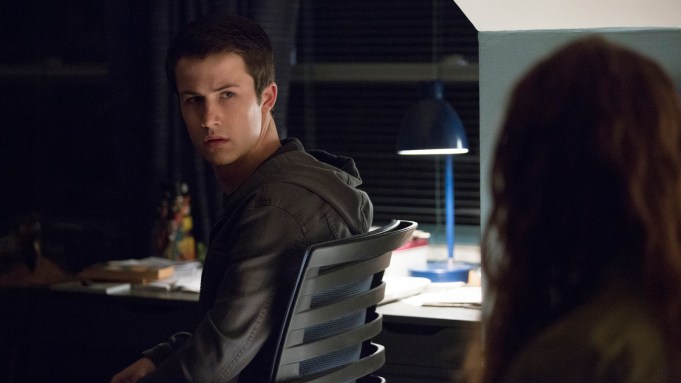 Who killed Bryce Walker? That’s the central question in the first trailer for Netflix’s upcoming season of “13 Reasons Why” — and everyone’s a suspect.

Season 3 picks up with the mysterious murder of the show’s antagonist Bryce (Justin Prentice), a high school student accused of sexual assault. However Walker’s mom is out for justice.

“It is my wish to find the person who killed my son,” Walker’s mother demands to a police officer, who promises, “We are working every angle and we will find out what happened.”

Everyone had a reason to want Walker dead, meaning anyone at Liberty High could be responsible. As the students are questioned by the police, it seems that no one is safe, and no one can be trusted.

“Someone we know could have done this,” Justin Foley (Brandon Flynn) tells Jessica Davis (Alisha Boe).

The series, based on the novel by Brian Yorkey, also stars Dylan Minnette, Christian Navarro and Kate Walsh. Despite becoming a breakout hit, the first season was the subject of controversy for its portrayal of teen suicide. Ahead of Season 3’s premiere on Aug. 23, “13 Reasons Why” was recently renewed fourth and final season. The final episodes will focus on the core characters as they graduate from high school.