This is Kristofer Hivju and Kristoffer Metcalfe’s show, the series that actor Hivju, “Game of Thrones” Wildlings leader Tormund Giantsbane,  and Metcalfe “Cupid’s Balls”), developed together for near 15 years.

But Hivju is nowhere to be seen in the lovely opening scene where two late teens, identical twins, drive a battered caravan over a hill, whose dramatic back granite cliffs suddenly give way to a bay, with a sandy beach, the sea boiling with white water.

The joy haunts them for the rest of their life, and their pride at founding a local surfing community, which puts the icy cold water bay on the surfing map.

15 years later, the twins, Erik and Adam, are struggling to remain local heroes. Erik still lives in the even-more battered trailer, still parked on the beach, a classic surfing bum and semi figure-of-fun going on 40 but behaving as if he’s 15, as Adam puts it.

Adam has moved down the coast, to an extraordinary, but highly bourgeois, fjord island of Sakrisøy, become an entrepreneur, tempting tourists to experience traditional Norwegian living, bungalows and fishing, with mark-ups for mod cons. But he’s a stranger to his own family of doting wife Ingrid and two kids.

Then tragedy strikes. Eric loses everything he has, driving the trailer off a cliff into the sea. He reaches out to Adam, who totally rejects him. A quarrel breaks out; Erik and Ingrid, Adam’s wife, accidentally kill Adam. When Adam’s body is discovered, his corpse is taken to be Erik’s. To cover the crime, and to save his brother’s family, Erik takes on Adam’s identity, and has the chance to come of age himself, not as Adam but an ultimately more happy Erik.

This is an upbeat second-chance thriller in which the authors ask whether identity can be far more fluid, shaped by the individual not role models, in a far more fluid world. Variety talked to Metcalfe on the eve of Series Mania, where “Twin” screens in competition.

“Twin” looks from its early stretches like an identity thriller, about how men try to be local heroes, become trapped in cliché: Erik, the surfing wild man, Adam, the entrepreneur pillar of the local establishment. Ingrid, likewise, is trapped, trying to be the perfect mother/wife….

Well, back in the days, the idea for “Twin” was even to have a Western, the twin brothers as a criminal and a priest, and the criminal taking the priest’s gown when he was killed. But in time it got more interesting to use this identity-switch story to tell something about my own life as a father and family man. I could explore more universal existential storylines by using it in simpler, identifiable human everyday conflicts.

The biggest challenge for the characters is getting away with murder, but they are also challenged by the more relatable question of how far we are willing to go to preserve a sense of normality in our lives.

In line with much top recent European drama,“Twin” mixes a trinity of a thriller narrative, character-driven drama and broader social themes. How did you keep all those balls in the air when writing?

With all writing you need clear guidelines with kind of roadmaps and rules for yourself. For “Twin” it’s been important to always ask ourselves: Could this scene or sequence work in any other family-drama – even without having the identity switch? And if so, then ask: How can we twist and push these familiar situations beyond what we normally would? It’s also been important to never play along with the absurdity in some of the situations we end up with, but rather focus on portraying and emphasizing the naturalism, however hard it often proved. 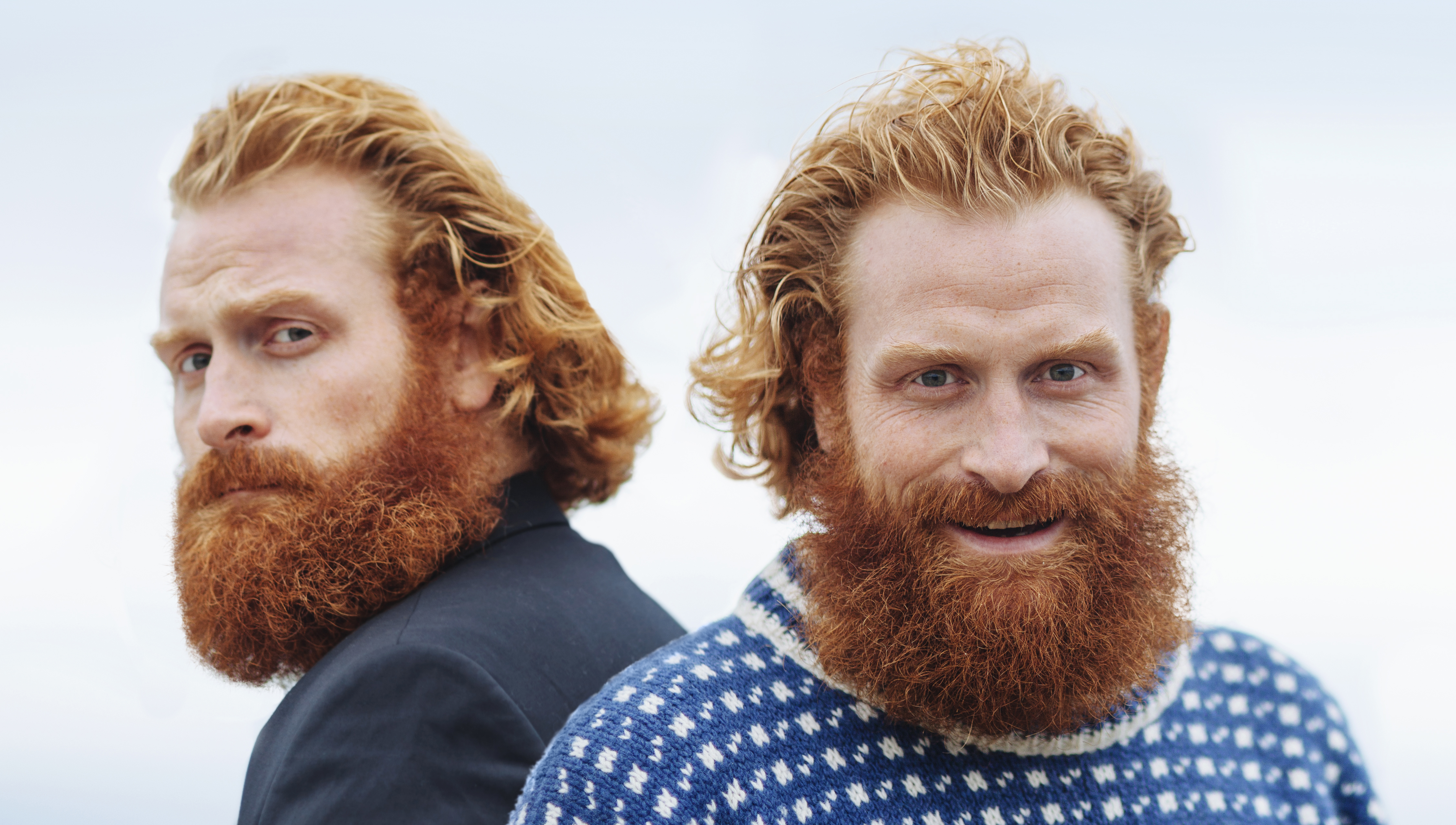 “Twin” doesn’t invite any obvious directorial style, so what were your guidelines when directing.

My directorial vision for “Twin” was to not allow the feel of assertion or to let the storytelling be in front. We were never allowed to “show off”. For instance, when the photographers wanted to use nice camera movements, I would ask: ‘How do you know how the camera would react in this situation, when the characters don’t?’ The same with working with the actors – I encouraged impulsiveness; they were never allowed be ahead of the situation – and never jump to conclusions.

This is a passion project, yours and Kristoffer Hivju’s. How did you and Hivju develop the figure of Erik and how did you direct Kristofer on a series he’s been so involved in over 15 years?

Me and Hivju can talk straight from the guts to each other:  “This is bad writing,” he says. “But, that’s bad acting,” I respond, and then we always find ways to something great together! And, as the main character, Erik, is a representation of a huge part of who we both still are; a searcher, an irresponsible boy-child trying to figure out what he wants to be, I most of the time just have to remind Hivju of that part of us, and then he finds his way…

The scenery is to die for. How much is digital? How much does it cost to say at a hotel on Adam’s island?

I know, and I really hope Lofoten will work in an emotional way for the audience, helping it to feel the dramatic inner life of the characters. For me the mountains and the weather constantly create a feeling of imprisonment. And, no, nothing is digital, it’s just the way it looks up there. And it’s not as expensive to stay at Sakrisøy, as Adam would like you to believe.

The production is backed by some of the key big players on the Nordic production scene: NRK, which has produced “Occupied,” “State of Happiness,” now “Atlantic Crossing”; Nordisk, which produces and also sells; the Nordisk Film & TV Fund. These players help shape Nordisk drama. What kind of notes did they give you?

The support from NRK and Nordisk Film has been priceless throughout development and production. They have given me a trust and confidence I feel honored by. I believe we are benefitting from the Nordic players’ sense of self-esteem these past few years. They have believed in a story and a vision not easily contained in safe boxes. I also need to emphasize the collaboration with NRK producer and Emmy winner Vegard Stenberg-Eriksen, the way he has challenged me and my crew to go further, where we believed we never could, has made the series as unique as I hope it will be perceived.