In Variety’s second Mipcom roundup Ovation announces a raft of series and TV movie pickups, Nelson Mandela’s autobiographical recordings will be developed into a docuseries by Zig Zag and Hipster Media, A+E sells “Project Blue Book” to Viasat World and RTL, All The Kids and El Cañonazo are set to team in Spain on new formats; “Property Brothers: Forever Home” sells worldwide; and Fremantle’s latest dating show format sells in Holland and Sweden.

Further reinforcing the network’s focus on empowered women, Ovation also announced the pickup of five Lifetime TV movies in a deal with A+E Networks Intl. Included in the deal are “Aaliyah: The Princess of R&B,” “Betty and Coretta,” “House of Versace,” “Toni Braxton: Unbreak My Heart” and “Trip to Bountiful,” all of which will air on Ovation’s linear channel and the network’s on-demand service Ovation Now.

A+E Networks has announced that two new major broadcasters have picked up the Robert Zemeckis-produced UFO series “Project Blue Book.” The series was this year’s top new fiction cable TV series, averaging 3.2 million total viewers in Live+7 delivery. Viasat World (15+ Pan CEE markets) and RTL (Germany) have picked up Seasons 1 and 2 of the show, increasing the number of countries in which it will broadcast to 165. The now 20-episode series is based on historical top-secret investigations into UFOs and other extra-terrestrial phenomena conducted by the U.S. Military in the mid-20th century. It’s starred by “Games of Thrones” Aidan Gillen and “The Vampire Diaries” Michael Malarkey. 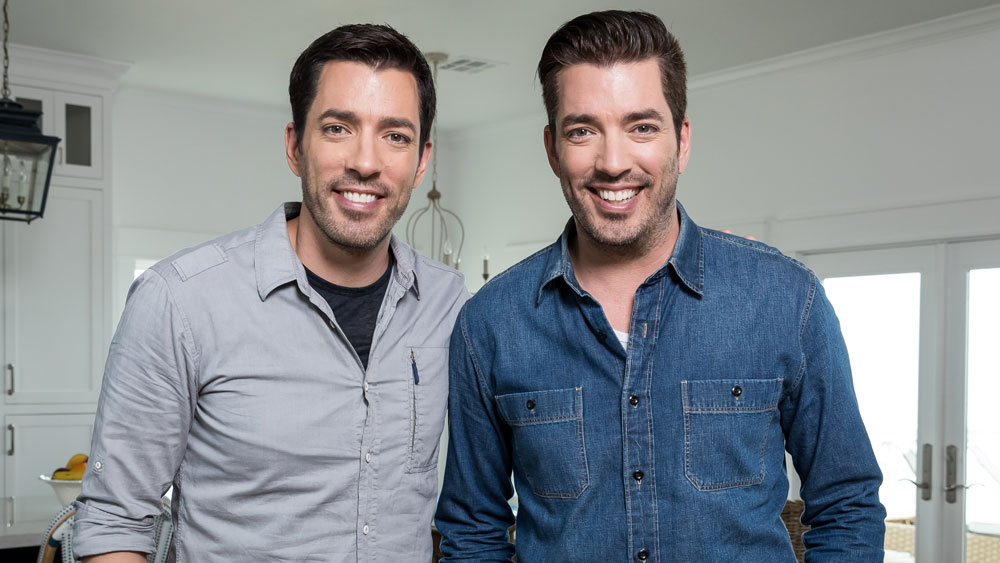 Dutch broadcaster RTL4 and Swedish network TV4 have both picked up Fremantle’s new reality-dating format “Five Guys a Week,” with the intention of producing local versions in their respective markets. A French commission will be announced soon. In the show, a single woman will invite five eligible bachelors to live together in her home for a week. The suitors will accompany the hostess everywhere she goes in the week, with one being eliminated at the end of each day. The format was created by Fremantle’s Label1 for Channel 4 in the U.K., and joins Fremantle’s popular slate of dating programming which includes “Take Me Out,” “Hear Me. Love Me. See Me,” and “Farmer Wants a Wife.”

U.K. independent production house Zig Zag Productions and South Africa’s Hipster Media announced at Mipcom that the companies will co-develop a docuseries based on the audio recordings of Nelson Mandela’s autobiography “Long Walk to Freedom.” The project’s release is intended to coincide with the 30th anniversary of Mandela’s release from Robben Island in 1990. The more than 15 hours of recordings began in 1991 and chronicle Mandela’s innermost thoughts about his 27 years of incarceration, the end of apartheid and the birth of a democratic South Africa. The series will combine the unique recordings with historical footage to paint a broader picture of Mandela in his many roles beyond political prisoner-turned-statesman.

Vivendi Entertainment announced that its new primetime singing competition “Celebrity Song Challenge” has been optioned by Endemol Shine in Italy and Tower Productions in Germany. The news comes as the format is being launched globally from Mipcom. The series will see celebrities challenge one another via social media platforms to perform specific songs from genres completely outside those they are typically associated with. The format was created by MDLS TV for TF1 in France after the success of its last singing competition “The Secret Song,” which has been re-commissioned for a 2020 second season by TF1.

All The Kids, El Cañonazo Team on New Formats in Spain

Madrid’s all The Kids Entertainment and El Cañonazo Transmedia announced a new strategic alliance which will see the two companies expand into formats which have, until now, been underrepresented in Spain. “Time to Face” will be the first series to come out of the deal and will be co-produced with Onza Producciones. A 13×30′ comedy about how social networks affect our lives and how they have influenced the relationship between people and the double life we lead in the digital and real world. Only the first of several proposed projects between the two, it’s the first move in a campaign to score new audiences and produce transmedia content from inception.