The glass ceiling has suddenly risen a notch in Europe. This week, France’s Canal Plus Group announced that Anna Marsh will take over from Didier Lupfer as the CEO of Studiocanal, which CPG owns 100%..

That’s no ordinary job. A production-distribution-sales combo, Studiocanal runs theatrical direct distribution operations for its films in the U.K., France, Germany and Australia/New Zealand, making it is Europe’s biggest non-studio theatrical distributor. Under Marsh, its film international sales team for other territories has become one of only four or five operations in the world that regularly sells out worldwide on top titles at the world’s biggest markets. Studiocanal has traditionally invested more money in movie production than any other company in Europe, with a strong line in family entertainment, such as “Paddington.”

In TV, it has bought up or taken stakes in companies making the running in key territories in Europe: Tandem in Germany, RED Production Company, SunnyMarch TV and Urban Myth in the U.K., Denmark’ SAM, Spain’s Bambu Producciones.

Marsh’s appointment means that women sit now in multiple key positions at Studiocanal: Françoise Guyonnet at Studiocanal TV, Rola Bauer at Tandem, Nicola Shindler at RED, and Anne Cherel heading up international sales on first-run movies. Marsh’s new job has nothing to do with gender quotas. That said, it’s a sign of the times that her appointment raises more questions about where she would like to take Studiocanal, which still has immense potential in TV, than of herr being a woman.

For the first time ever, the Union of European Football Associations (UEFA), has granted broadcast rights for its topflight annual tournament, the Champions League (UCL), to streaming services. London-based DAZN has secured tights for the 2021-22 and 2023-24 seasons., which it will share with Amazon. The agreement also marks the first time in its 20-year history that the tournament won’t be broadcast on Sky in Germany. DAZN will exclusively stream every UCL game with two exceptions, the Tuesday night first pick – offer by Amazon – and the final, broadcast simultaneously by public broadcaster ZDF. In total, DAZN will broadcast 121 matches featuring the top teams from Europe’s premier leagues, Amazon 16.

HBO Europe continues to fill out its Originals catalog with the addition of new Polish series “The Thaw,” written by “The Pack’s” Marta Szymanek and “Bird Talk’s” Xawery Żuławski. Set in early spring, the series kicks off when a young woman’s body is discovered under the thawing ice. The ensuing investigation provides a platform for the lead detective, a 30-something single mother in crisis, an opportunity to face her own challenges: Grief, mourning, loneliness, while she juggles work and her relationship with her seven-year-old daughter. The six-part series is produced by Bogumił Lipski, and executive produced by Izabela Łopuch, Johnathan Young and Antony Root for HBO Europe. Andrzej Besztak is the executive producer for Magnolia Films. Production is scheduled to begin in January with filming taking place in Szczecin.
Mark Procter and Steve Jones Launch Big Little Fish
Former Discovery executives Mark Procter and Steven Jones have set out on their own, establishing a new London-based independent production company, Big Little Fish. Focusing on history and crime projects, the company will produce returnable unscripted series; primarily factual entertainment formats, features and documentary series meant for international audiences. Its initial portfolio includes proposed six-hour historical docu-series “Hitler’s Women: The Forgotten Nazis.” It has acquired the rights to new three-hour true crime docu-series “Breaking Dad.” The former is an analysis, executed by world-renowned historians, focusing on the women behind many of Nazi Germany’s most powerful leaders. The later will document the story of Richard Lubbock, a seemingly normal family man who became the U.K.’s biggest-ever crystal meth dealer in the early ‘00s. 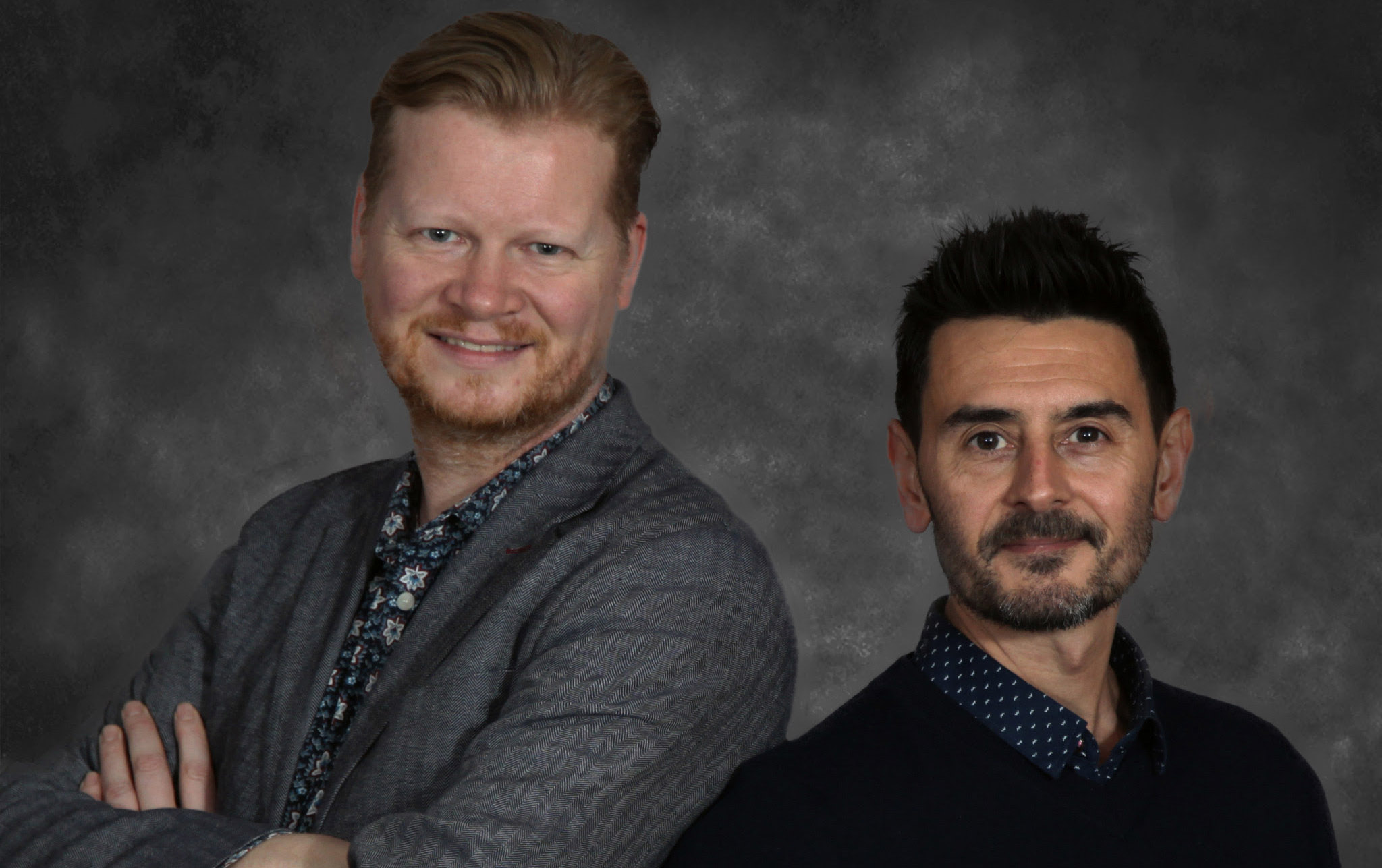 Starzplay and Image Nation Abu Dhabi Partner on Original Series Content
Leading SVOD service Starzplay and Image Nation Abu Dhabi are partnering on the first-ever original content series from the Arabian Academy Award-winning entertainment company. Described as an anthology of urban legends, the series will bring popular Middle Eastern myths to the small screen. The partnership marks Starzplay’s first step into original Arabic content. It will be produced by Yasir Al-Yasiri (“Shebab Sheybab”), who will also direct one episode, and his production company with Mansoor Al Feeli, Starship Entertainment. 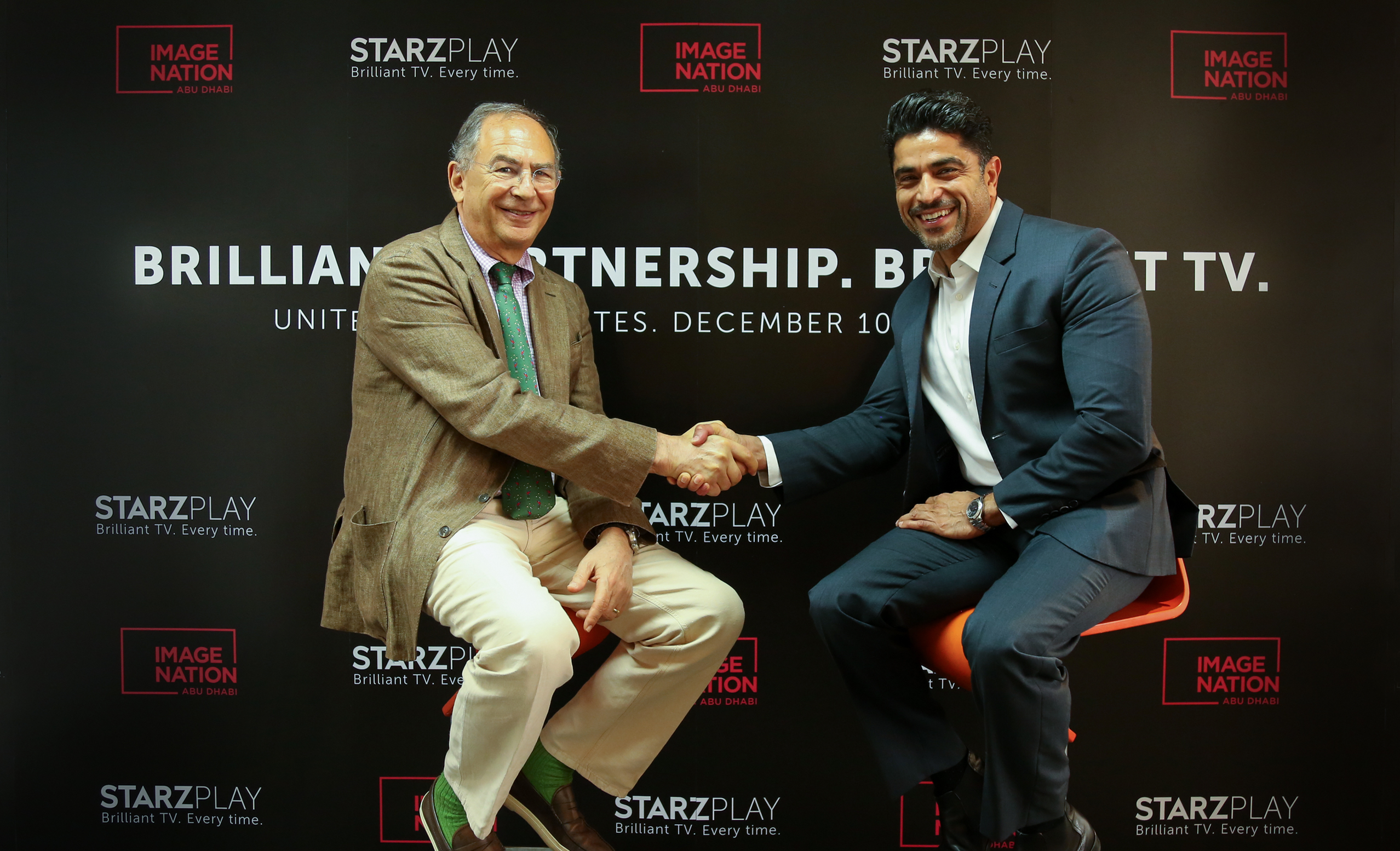