Fares Fares, star of “The Nile Hilton Incident” and HBO’s “Chernobyl,” will headline and act as creative producer on the series, and says he’s been looking for a project in Swedish for some time.Filming has already begun, headed by director Amir Chandin and produced by Johanna Wennerberg for Warner Bros. Sweden. It’s set to premiere on the platform in 2020.

Set in the secluded rural village of Jordnära, the five-part crime thriller will deconstruct the seemingly idyllic community and touch on topical themes which Jakob Mejlhede Andersen, Viaplay Chief Content Officer says are perfect for a platform like Viaplay.

In a keynote speech at MipTV this past March, NENT CEO Anders Jensen said that he’d like to double the output of the company’s Nordic SVOD service Viaplay to 40 series releases a year.

Paying 100% of a series is one way to go. But there need to be others. Producing such volume requires a far deeper pocket than most players possess, plus operators want their originals to reach international markets. To that end, NENT has also partnered with FilmNation, MGM, and Studiocanal, the latter of which sold a series package to Viaplay at MipTV while handling sales on Viaplay’s “Pro’s and Con’s” and partnering with the platform on “Shadowplay.”

DirectTV’s satellite VOD platform DirecTV Go has grown its Latin American footprint by expanding to Ecuador, Peru and Uruguay, having launched in Chile and Colombia at the end of last year. The service offers subscribers access to the broadcaster’s series, films and sporting events online. According to DirecTV, they offer the most comprehensive sports package in the area, including Spain’s LaLiga, Ligue 1 from France, the DFB Pokal German Cup and most of the major national team competitions. Users in the three territories will now be able to access the DirecTV catalog via smart devices and TV addons such as Chomecast and Apple TV.

Comedy Central’s reboot of the classic U.K. quiz show “Blockbusters” will open the Edinburgh Intl. TV Festival, running August 21-23. Popular Irish comedian and panel show regular Dara O’Briain is hosting the series, which pits teams from British broadcasters the BBC, Channel 4, Channel 5 and Sky against one another to answer trivia questions. The original series ran for a decade in the ‘80s and early ‘90s and was hosted by radio and TV presenter Bob Holness. The reboot is produced by Thames creative director Phil Harris and Comedy Central head of development Chris Curley.

ENDEMOL SHINE POLAND’S ‘HOW TO MARRY A MILLIONAIRE’ GETS THEATRICAL

Endemol Shine Poland has announced its next non-English language scripted feature “Jak Poślubić Milionera” (“How to Marry a Millionaire”) is to be released theatrically on Nov 29. of this year. Produced by Endemol Shine Poland for local broadcaster Polsat, the romantic comedy is an adaptation of the Dutch film “Ellis in Glamourland,” from Endemol Shine Netherlands. The Polish version is written by Karolina Szymczyk-Majchrzak and directed by Filip Zylber and will be distributed domestically by Dystrybucja Mówi Serwis. Endemol Shine Group’s non- English language catalog saw 50 new series produced in 2018 for major broadcasters and platforms such as HBO Europe, Netflix, Atresmedia in Spain and Canal Plus in France. 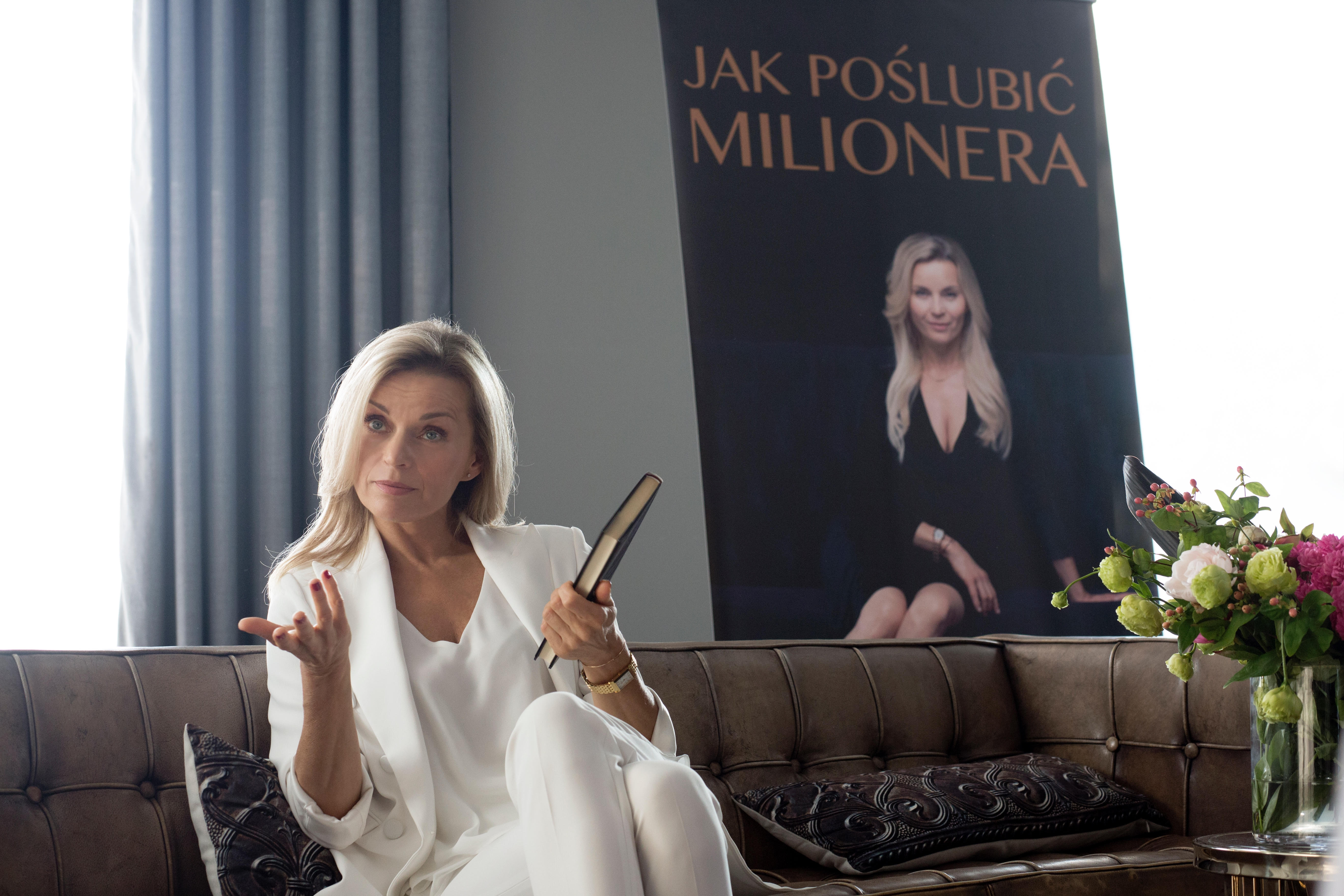