In this week’s International TV Newswire Variety digs into Latin American news following Mip Cancun where Viacom International Studio’s “El Nudo” featured as one of the year’s best-selling formats. Telefe has announced it’s bringing back its popular gameshow adaptation of “Hole in the Wall.” Spain’s Atresmedia begins shooting “Benidorm” on location. And in Scandinavia “Moscow Noir” producers team up on historical series “The Nobel Brothers,” which will reveal untold stories of the “Russian Rockefellers” who used their fortune to launch the Nobel Prizes.

Viacom International Studios (VIS) has secured global distribution rights for “El Nudo,” the Spanish adaptation of Viacom own original “Love After Loving,” made by Viacom-owned network Telefe, which premiered earlier this month in Spain.

Of the top 20 series to sell formats internationally in 2018, Argentina was the major scripted format export power in the world, selling eight formats adaptations compared to the U.S.’s seven, according to data presented at Mip Cancun by The WIT. All eight adaptations come from VIS series: “Dear Daddies,” “Love After Loving,” “Educating Nina” and “Date Blind.” Over the last five years, Argentina has sold more formats, 19, than any other Latin American country, driven primarily by VIS, who purchased Argentine network Telefe in Nov. 2016 and has been dealing the broadcaster’s top series since.

The VIS deal includes “El Nudo” as any future format adaptations. The series employs themes of friendship, murder and mystery to tell the story of two friendly couples which evolves into a tale of forbidden love. The original series was written by Erika Halvorsen and Gonzalo Demaria and enjoyed a highly successful premiere on Telefe  in 2017, scoring an audience share of 37.5%. The original “Love After Loving” previously sold well across Latin American and in diverse markets such as Vietnam, Israel and Poland, with the format receiving local adaptions in Mexico, Greece and across the Middle East.

Spain’s Atresmedia Televisión has announced that “Benidorm,” a new series destined for primetime on Antena 3 as well as the broadcaster’s Atresplayer VOD service, has started filming. The series is co-produced by top Spanish TV production house Plano a Plano and will be shot entirely in the titular city using all real locations, part of a stated objective of Atresmedia to get shoots out of sound stages and into the real world. Created by César Benítez, Fernando Sancristóbal and Jon de la Cuesta, “Benidorm” follows Xabier Zurita, a Basque notary given three months to live after a brain tumor is discovered. Xabi packs up and heads to Benidorm looking for his first love María. After drinking too much, the bureaucrat lets slip that he has more than three-million euros saved up, provoking a stranger to recruit his own girlfriend to pretend to be María in an attempt to score Xabi’s money. 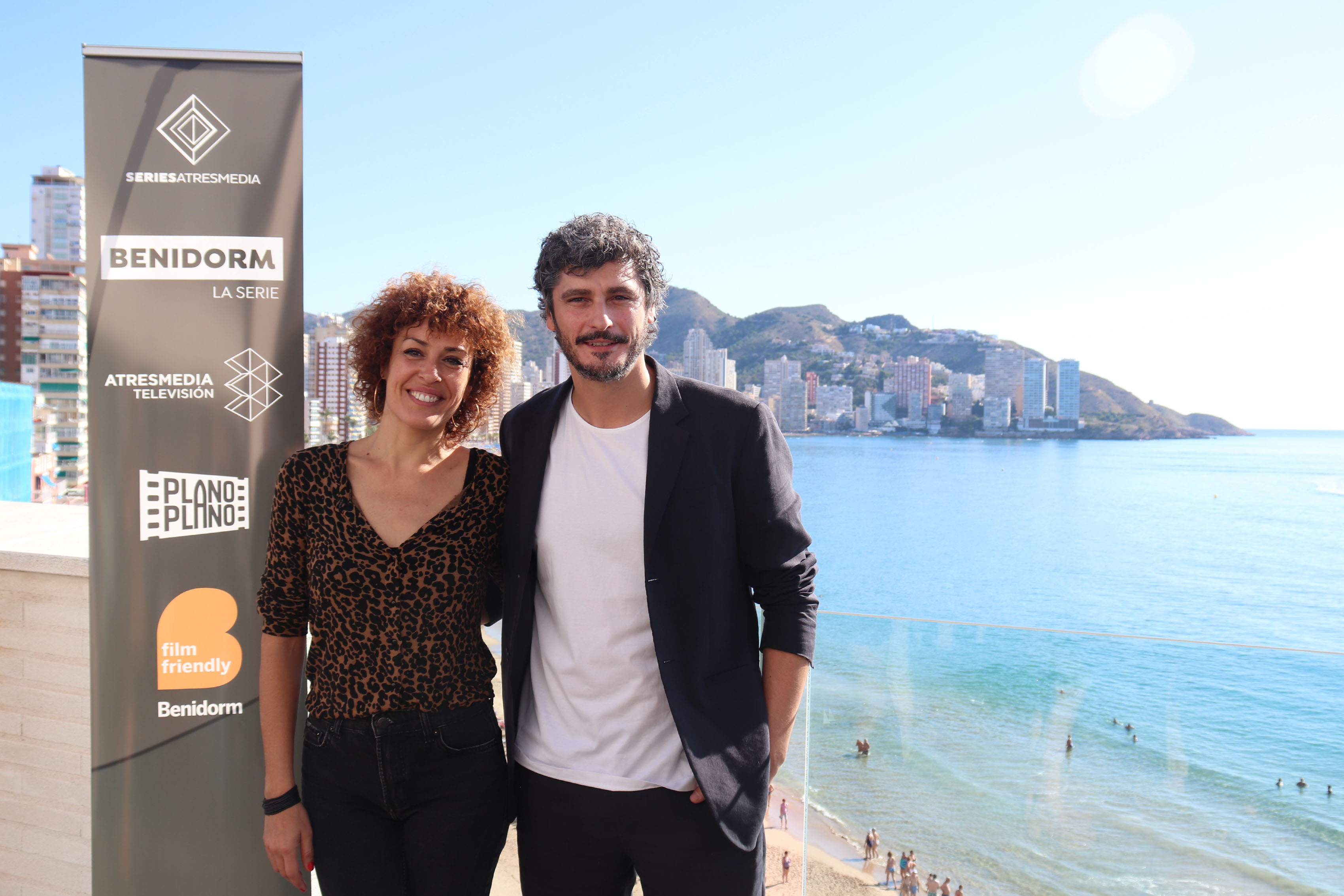 After a 10-year absence, “El muro infernal,” the Argentine adaptation of popular gameshow “Brain Wall,” or more popularly “Hole in the Wall,” will be back on the air next year as the network readies its 2020 lineup. The original Japanese series “Brain Wall” was a Fremantle and Fuji TV co-production, and in 2008-09, Telefe broadcast its original adaptation. The series was hosted by popular TV personality Alejandro Wiebe, popularly known as Marley, who will return for the 2020 edition. “Hole in the Wall” has been adapted in more than 45 countries, with Fremantle owning global rights on the series and platform outside of Japan.

Sweden’s Black Spark Productions and Denmark’s Arena Film are teaming on “The Nobel Brothers,” a new drama series co-created by Arena Film founder and CEO Ulrich Bolt Jørgensen – who will also executive produce, head writer Johanna Ginstmark (Hassel”) and writer Jonas Tarestad. “Moscow Noir” producer Piodor Gustafsson will also executive produce with International Emmy-winner Sven Clausen (“Unit One”) on board as a creative producer. The series will chronicle previously untold stories of Sweden’s famous Nobel family – dubbed the Russian Rockefellers – across the 19th and early 20th centuries as they immigrated and settled in Russia, focusing on more than just Alfred, who established the Nobel Prize. The project is backed with development support from C More/TV4.