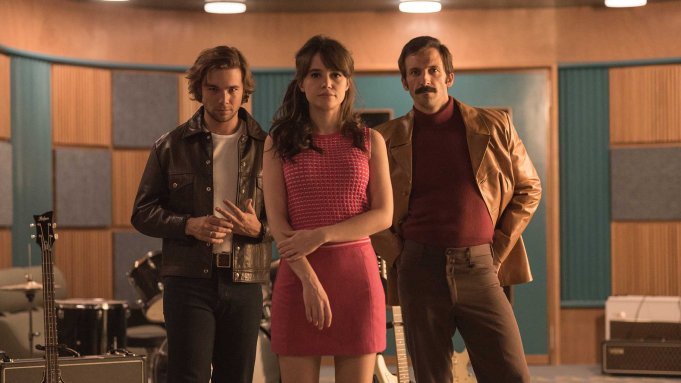 BERLIN — Spanish broadcast network Atresmedia and Bambu Producciones teamed on two milestones in the international outreach of Spanish series: “Gran Hotel” and “Velvet,” whose avid audiences, especially in Latin America, proved there was a mass audience abroad for original Spanish series, not just their formats. Atresmedia and others – Netflix, for example – took note.

Having linked for “Fariña,” one of the biggest free-to-air hits in Spain last year, Atresmedia and Bambu are back with “45 Revoluciones.” Shooting from October, a trailer for the 13-part series was presented by Atresmedia Television’s Antonio Salso, head of acquisitions and sales, on Monday afternoon at a Berlin Drama Series Days Spanish TV Showcase. Its pedigree is instantly recognizable.

This like “Velvet” or Netflix first series in Spain, “The Cable Girls,” is also about characters who set out to modernize Spain. And it has Bambu’s hallmark mix of melodrama for modern viewers, plus other genres, charting here the long and winding road to stardom, and happiness.

A split screen, at least in the trailer, gives the series a 60s feel.