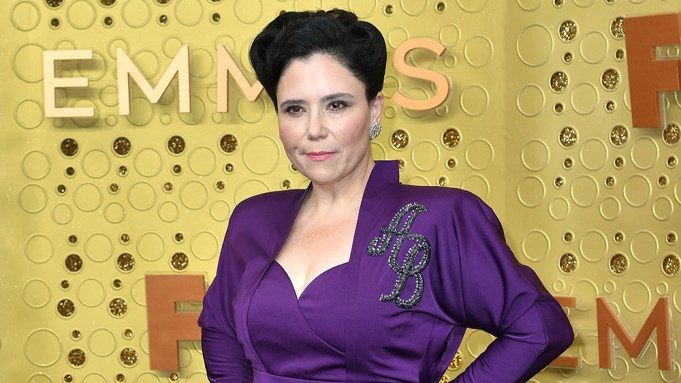 After winning the supporting comedy actress Emmy for the second year in a row, “The Marvelous Mrs. Maisel” star Alex Borstein paid tribute to her grandmother, a Holocaust survivor, in a powerful speech.

She started by thanking a number of women, including “Maisel” creator Amy Sherman-Palladino and the cast and crew of the Amazon Prime series, and then moved on to address her mother and grandmother.

“They are immigrants — they are Holocaust survivors,” she said. “My grandmother was in line to be shot into a pit. She said, ‘What happens if I step out of line?’ He said, ‘I don’t have the heart to shoot you, but somebody will,’ and she stepped out of line. For that, I am here and my children are here.”

This marks Borstein’s second Emmy for playing Susie Myerson, manager to the titular standup comedian, in “The Marvelous Mrs. Maisel.”

She also has an Emmy Award under her belt for her voiceover work on “Family Guy” (picking that up just last year), and was nominated in that category again this year.