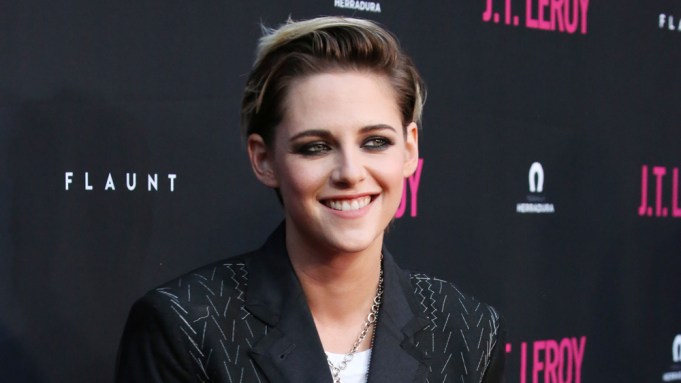 Kristen Stewart, who stars in the Elizabeth Banks-directed reboot as one of the Angels, says the classic ’70s franchise has been updated to modern times without losing its pulpy action.

“At one point I think we said it was woke and grounded, and everyone was like, ‘Wait, is it still fun?’ And I’m like, ‘Yeah dude, obviously, it’s ‘Charlie’s Angels,'” she told Variety on Wednesday at the premiere of her film “JT LeRoy” in Hollywood.

Banks is the first woman to helm a “Charlie’s Angels” movie. Ella Balinska and Naomi Scott make up the crime-fighting trio, along with Stewart, who alluded to the idea that more women could appear in the film.

“If you were to make that movie right now, there needs to be more than three girls. We’re all in it together. There’s an entire network of women across the entire world that are supporting each other. It feels really well-intentioned,” Stewart said. “And it’s funny and weird, too, so hopefully people have fun watching it.”

Luckily for the “Twilight” actress, she didn’t hurt herself while filming the stunt-filled flick. Throughout her career, the accident-prone Stewart has twisted her ankle, broken her thumb and middle finger, and cut up her knuckles and feet while shooting several movies. She even had to use crutches to attend the 2013 Oscars after slicing the bottom of her foot on glass.

“This is the first movie I’ve ever done that was pretty active and I did not injure myself,” she said. “I usually ram my head against the entire movie and go, ‘Oh s—, my head broke.'”