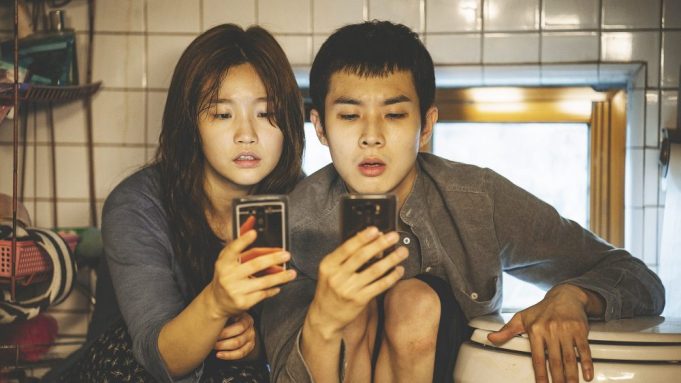 “When I was in college, I also worked as a tutor,” Bong told Variety Wednesday at the Los Angeles premiere of “Parasite” at the ArcLight in Hollywood. “I took inspiration from the various people around me: those who were rich, those who were poor. I was very much inspired by the people I encountered on a daily basis.”

The class warfare concept for the darkly comedic drama came to Bong while wrapping his 2013 film “Snowpiercer.”

“This time, I didn’t want to tell the story in a sci-fi format,” he said. “I wanted the story to feel like a story that surrounds us on a daily basis, something that’s more realistic and natural.”

For his next film, which will reportedly be a horror-action set around a disaster in Seoul, the director said his idea goes back much further.

“Seventeen years is a very long time,” Bong said of the upcoming project’s gestation in his mind. “The idea was basically like a parasite leeching off of me, in my brain. At one point, you have to take it out. Otherwise, you’ll get sick. I think now is really the time to take it out. I feel like I’m ready to tell the story.”

Before he leaves Los Angeles, Bong says he’s hoping to see Quentin Tarantino’s “Once Upon a Time in Hollywood” at the Tarantino-owned New Beverly Cinema. Bong missed the Cannes premiere of “Hollywood” due to his busy schedule. “I’m a huge fan of [Tarantino’s] work,” he said.  “I love his theater there, the New Beverly. It would be great to see it in that theater. I had the opportunity to watch it in Cannes, but I was so busy with promotion that I couldn’t. I can’t wait to see it.”