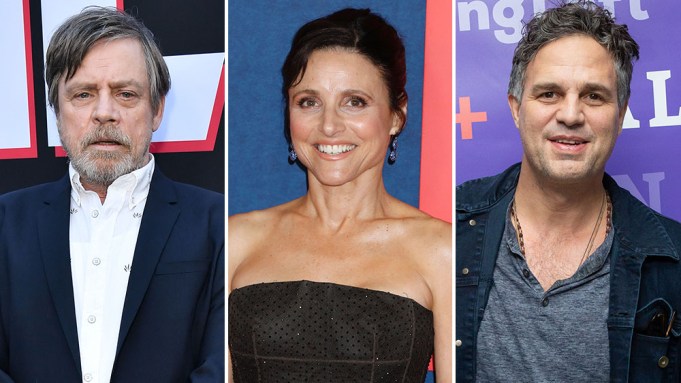 If, like most people, you haven’t gotten around to reading the entirety of the Mueller report, stars like Mark Ruffalo, Julia Louis-Dreyfus, Mark Hamill, and Annette Bening have made it easier to understand the Russia investigation by recording a video of themselves reading aloud the report’s most pertinent passages.

The exclusive video obtained by Variety comes after the actors’ one-night performance on June 24 where they performed a live reading of the selections from the 300-page report for Robert Schenkkan’s stage adaptation, “The Investigation: A Search for the Truth in Ten Acts.” Alongside a stream of the live performance, which featured appearances by Kevin Kline, John Lithgow, Piper Perabo, Michael Shannon, Zachary Quinto, and Sigourney Weaver, the cast recorded a separate off-stage video that highlights the recording’s findings.

“Robert Mueller’s investigation found 10 possible acts of obstruction of justice. Let’s review them one more time…” Bening begins the video. In the remaining minute-and-a-half clip, the actors precede to read aloud the portions that most effectively illustrate Trump’s collusion with Russia leading up to the 2016 election.

The video is in partnership with Law Works, an organization catering to bipartisan voices to make sure that the public is educated on the Mueller investigation among other issues in American politics. In using famous and expert faces in their work, they hope to shed light on important political developments affecting all Americans.