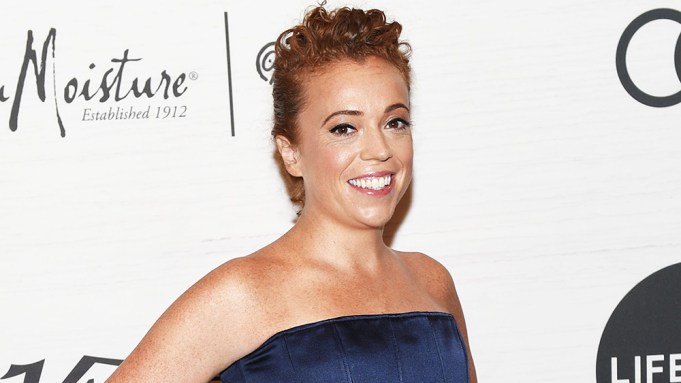 Michelle Wolf, who hosted the 2018 White House Correspondents’ Dinner, responded to the news that President Trump is skipping out on the event for a third consecutive year.

Trump announced Friday at a press conference that he would not be attending the dinner, calling the event “so boring” and “too negative.”

“He’s probably just really busy. You know, he’s got to golf. And honestly I don’t know if anyone really wants to watch him eat, so I think it’s for the best,” Wolf told Variety on the red carpet for the Power of Women NY event presented by Lifetime. Wolf is hosting this year’s event, which honors women in the entertainment industry for their philanthropic contributions.

“You got to love someone that just can’t handle being made fun of,” she said. “I think he doesn’t have a big enough spine to attend. If a president can’t take someone making fun of them, I don’t really care about them.”

Her words of advice to the president should he change his mind and attend: “Man up.”