Maxine Waters Reacts to Jussie Smollett Arrest: ‘I Would Be Disappointed’ if It’s a Hoax 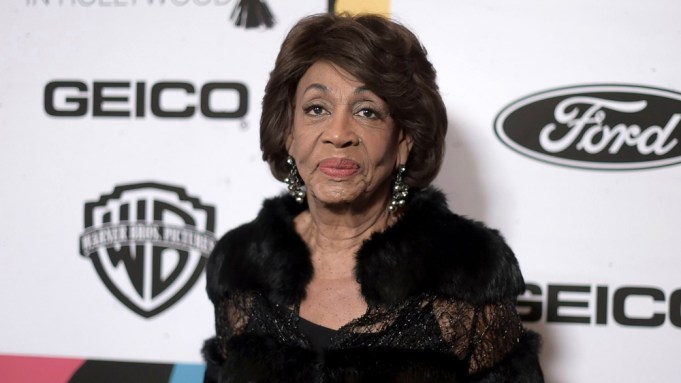 Maxine Waters said she “would be disappointed” if it’s proven that her friend Jussie Smollett staged his own attack.

Speaking with Variety‘s Marc Malkin on Thursday at Essence’s Black Women in Hollywood Awards, the U.S. representative from California said, “If in fact it’s a hoax, of course I would be disappointed.”

The former Congressional Black Caucus chair has been friends with the “Empire” star for several years.

“We marched in the Pride Parade together. He introduced me at Black Girls Rock. And so I believed him when I heard about it,” she told Variety.

When news of Smollett’s alleged attack broke on Jan. 29, Waters tweeted her dedication to “finding the culprits and bringing them to justice.”

Jussie is my friend – a very talented & beautiful human being. It is so hurtful that homophobic haters would dare hurt someone so loving and giving. I'm dedicated to finding the culprits and bringing them to justice. Jussie did not deserve to be harmed by anyone!

Unlike other celebrities and politicians, like Nancy Pelosi, who have deleted their previous tweets supporting Smollett, Waters has kept hers up. However, she is still waiting for Chicago police to release all the details and evidence in Smollett’s alleged staging of his own assault.

“I don’t think we can at this point make sense of it. There are still some questions that we have, some answers that have to be given,” she said. “I still don’t know all of the details. I’m waiting for the final result of all of this.”