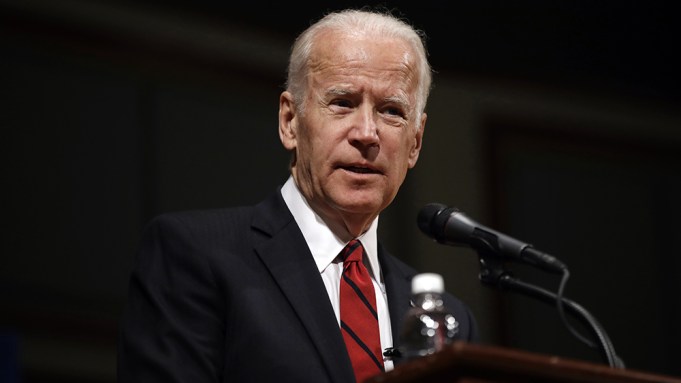 NBC, MSNBC and Telemundo will broadcast the debate tonight from 9-11 p.m. ET, and NBCNews.com, MSNBC.com and YouTube will all feature a live feed as well.

Many viewers probably hope the debate will not be interrupted by technical issues, which plagued last night’s broadcast multiple times. Despite the audio hiccups, former Housing and Urban Development Secretary Julian Castro managed to stand out from the crowd of fellow politicians, which included Sen. Elizabeth Warren, Sen. Cory Booker and former Rep. Beto O’Rourke.

The two-hour debate consists of five parts with four commercial breaks, and candidates will have one minute to answer questions and 30 seconds for any follow-ups. Each speaker qualified for the debates by receiving at least 1% of support in three approved polls or by garnering campaign contributions from 65,000 unique donors, including 200 donors from 20 different states. NBC split the candidates into two groups with polling averages above and below 2%, then randomly divided the tiers into the two nights of debates. Variety’s Daniel D’Addario called the groupings “lopsided” as the first night was mostly dominated by Warren, and tonight features front runners like Biden, Sanders, Buttigieg and Harris.

The next debates will take place on July 30 and 31.