How to Watch the 2019 American Music Awards Online 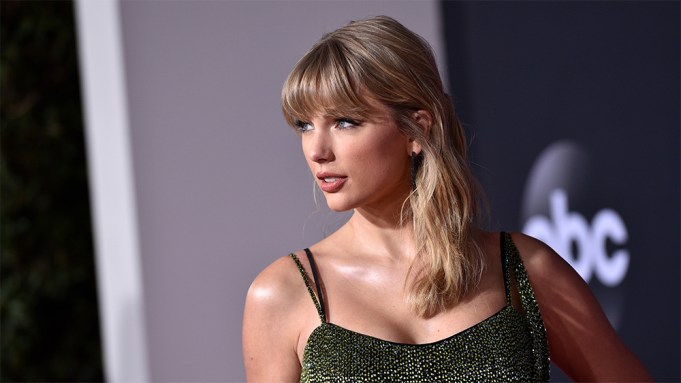 The 2019 American Music Awards are taking place Nov. 24 at the Microsoft Theatre in Los Angeles, Calif.

The awards show, hosted by Ciara, is airing on ABC from 8 p.m.-11 p.m. ET/PT. Viewers can live stream the 2019 AMAs on ABC.com or with the ABC app by signing in with a participating TV provider. It’s also viewable on Hulu Live Plus TV, YouTube TV, AT&T TV NOW, or PlayStation Vue with active subscriptions.

The lead-up to the AMAs was marred with controversy when Taylor Swift claimed on social media that her former record label Big Machine was preventing her from performing her older hits at the show. Fortunately, an agreement has since been reached that will allow Swift to perform tracks whose masters are retained by Big Machine.

Swift is the current record holder for most wins in the artist of the year category with four wins. She could go on to surpass Michael Jackson’s record for most AMA wins of all time, 24, should she win in two of the five categories in which she’s nominated.