"Sunflower" is the latest single to drop ahead of the band's fourth studio album, "Father of the Bride," due out on May 3. 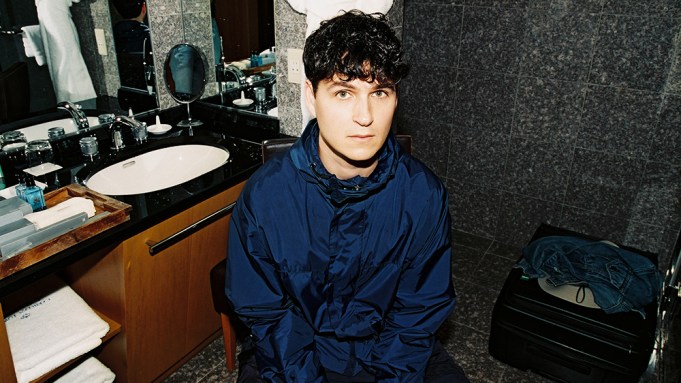 The clip shows frontman Ezra Koenig at iconic locations on New York’s Upper West Side, including Zabar’s grocery store and Barney Greengrass. Part of Hill’s signature indie style, the camera twists, turns and splits into multiple perspectives. Comedian Jerry Seinfeld, whose “Seinfeld” character made the same Manhattan neighborhood his playground in the NBC series, cameos throughout the video, in addition to artist Fab 5 Freddy.

Fresh off his directorial debut for 2018’s coming-of-age film “Mid90s,” Hill had previously appeared in Vampire Weekend’s “Harmony Hall” earlier this year. This is the second music video he has directed, adding to Danny Brown’s 2017 track “Ain’t It Funny,” which had a similar experimental and indie feel.

“Sunflower” and “Big Blue” were a pair of singles dropped ahead of Vampire Weekend’s fourth studio album, “Father of the Bride,” which will be released by Columbia Records on May 3. Previously, the indie rock outfit teased fans with the lead singles “Harmony Hall” and “2021” on Jan. 24, their first batch of new music since their 2013 album “Modern Vampires of the City.”

Vampire Weekend will head on tour later this year, stopping at Madison Square Garden, their biggest hometown show to date, on June 6 to perform a full 360 show in front of a sold-out audience.