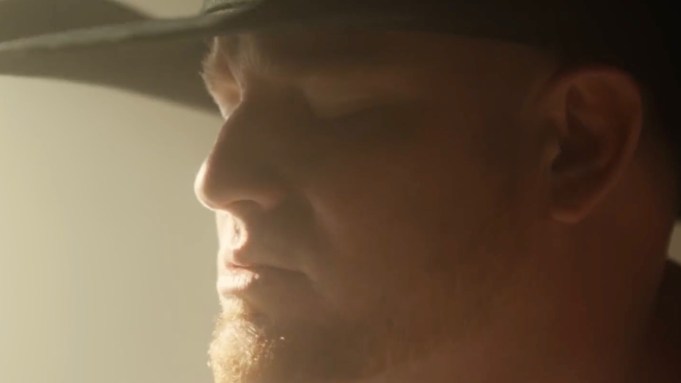 Texas country music upstart Justin Carter has died from a gunshot wound, in an accident that took place while a gun was being as a prop for a music video being filmed in his apartment, according to reports out of Houston.

Carter, 35, died Saturday, the same week he had signed a management deal and released an independent single, “Love Affair,” to digital services including iTunes and Spotify.

Carter’s manager, Mark Atherton of Triple Threat, said the deep-voiced singer had inked a contract with the company just days before the March 16 accident. KTRK-TV, the ABC affiliate in Houston, reported that Atherton “doesn’t know too many details, other than it was an accidental shooting” that took place during production on a video.

“Justin had the potential in our eyes and a lot of people’s eyes to be the next Garth Brooks,” said Atherton, who further described his new client as “kind of like the class clown, but when it was time to get down to business, he got down to it.”

Carter’s mother, Cindy McClellan, said a gun the singer had in his pocket “went off and caught my son in the corner of his eye.” Carter was an Army veteran, and McClellan has set up a fund to solicit funeral expenses while waiting to see whether his service qualifies for VA assistance.

“Justin always wanted to reach the top,” read a statement posted on the singer’s official Facebook page. “It’s unfortunate it has to be this way, but Justin’s name is worldwide now & his music.”