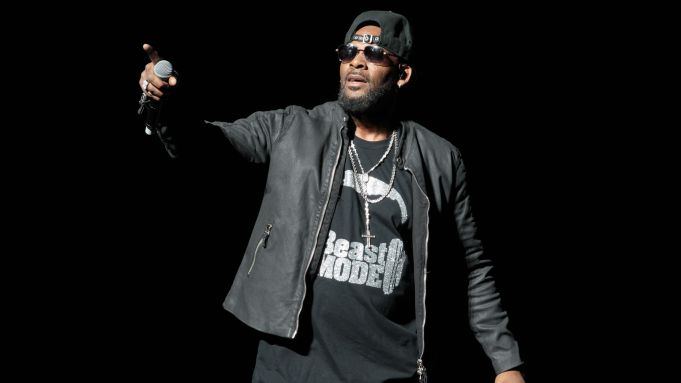 In the wake of last week’s premiere of the six-part docuseries “Surviving R. Kelly,” in which multiple women accuse the singer of sexual misconduct, Kelly’s own daughter spoke out against her father in an Instagram story on Thursday, the “Ignition” crooner’s estranged daughter took to her Instagram story to speak out, according to E! News.

“To the people who feel I should be speaking up/against everything that is going on right now. I just want you all to understand that devastated is an understatement for all that I feel currently,” Buku Abi (born name” Joann Kelly) wrote. “I do apologize if my silence to all that is happening comes off as careless. That is my last intention. I pray for all the families & women who have been affected by my father’s actions. Trust, I have been deeply affected by all this.

“Unfortunately, for my own personal reasonings & for all my family has endured in regards to him, his life decisions and his last name, it has been years since my siblings and I have seen and or have spoken to him,” she continued. “In regards to my mother, she for the same reasonings and more, has not seen or have spoken to my father in years. My mother, siblings and I would never condone, support or be a part of ANYTHING negative he has done and or continues to do in his life.

“The same monster you all confronting me about is my father. I am well aware of who and what he is,” she continued. “I grew up in that house. My choice to not speak on him and what he does is for my peace of mind. My emotional state. And for MY healing. I have to do & move in a manner that is best for me.”