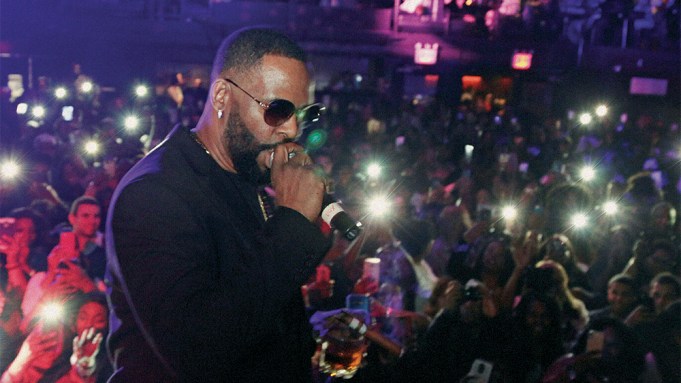 Cook County State Attorney Kim Foxx issued a plea for possible victims of sexual abuse by the hands of R. Kelly to come forward as Lifetime series “Surviving R. Kelly” places a spotlight on allegations against the musician.

During a press conference on Tuesday afternoon, Foxx called the allegations in the docuseries “disturbing,” and stressed the importance of victims’ testimonies in prosecuting a case.

“Please come forward,” she said. “There is nothing that can be done about these allegations without the cooperation of both victims and witnesses.”

Foxx noted that her office has already been contacted by the families of two alleged victims, who are both over the age of 18. The State Attorney’s Office has not yet opened a formal investigation on the allegations.

The press conference came on the same day that TMZ reported that the Fulton County District Attorney’s Office in Georgia had opened a new criminal investigation against Kelly, spurred by the Lifetime series. Foxx said her office has not been in touch with authorities in Fulton County.

“Surviving R. Kelly” aired over three nights starting on Jan. 3, and has galvanized activists over the past week to encourage action against Kelly. The series includes interviews with alleged sexual abuse victims and notable names who have worked with Kelly over the years.