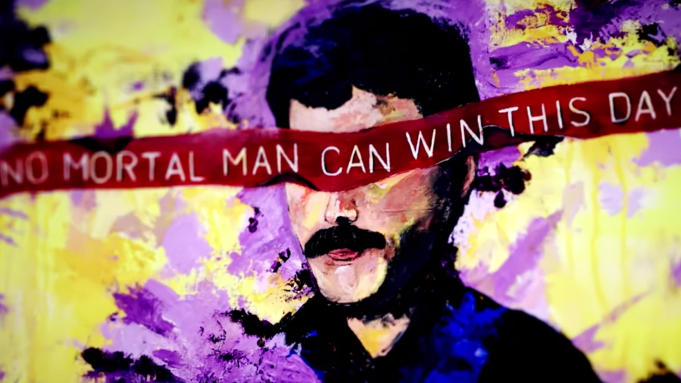 YouTube has teamed up with the remaining Queen members to produce new music videos for 3 of the band’s classic hits compiled entirely out of fan submissions. The collaborative videos for “Bohemian Rhapsody,” “A Kind of Magic” and “Don’t Stop Me Now” were published on Queen’s official YouTube channel Thursday.

“It’s one of the most rewarding things that can happen to an artist of any kind: to see that our work has inspired folk all around the world to create their own performances and visual art is a thrill,” said Queen’s lead guitarist Brian May. “And the diversity of their vision is astonishing. Big thanks to everyone who participated.”

The 3 videos are the result of an open casting call that went out back in August, when the original “Bohemian Rhapsody” music video surpassed one billion views on the service. “Bohemain Rhapsody” was the first music video recorded before 1990 to surpass that benchmark, according to YouTube.

To inspire the new fan renditions, YouTube and Queen launched a dedicated micro-site with detailed instructions for each clip. “Don’t Stop Me Now” was planned as a collaborative dance video based on an original choreography by Polly Bennett, who also worked on the “Bohemian Rhapsody” biopic.

To recreate “Bohemian Rhapsody,” YouTube and Queen encouraged fans to perform the song themselves at home; the new “A Kind of Magic” is based on a wide variety visual art submitted by fans from around the world. Altogether, more than 10,000 fans from over 120 countries participated in the production of the 3 videos.

The idea to compile fan renditions into an entirely new music video homage is not new. In the past, creative YouTubers have often scoured the site itself to find amateur recordings that they could use as source material. One of the most popular such collaborative renditions is a mashup of cover-versions of Gotye’s “”Somebody That I Used to Know” compiled by the artist himself.